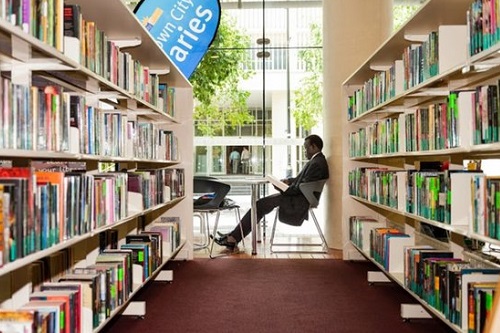 A 40-year public campaign to secure adequate resources for public libraries has welcomed a NSW Government announcement of $60 million in new funding.

The high-profile campaign had long highlighted that the NSW Government gives the lowest amount of funding to libraries in Australia, despite a consistent rise in library visits in NSW - with more than eight million more visits in the last 17 years.

In the last month, libraries have been appealing for urgent help as some were forced to reduce opening hours and even warned of complete closure leading to the commitment from the NSW  Government.

Stating that the funding signifies a "great day" for libraries, said Renew Libraries spokesperson Robert Knight, Executive Director of the Riverina Regional Library, told the ABC “this shows our campaign has rung a bell or two ... reminding people exactly what's at stake.” 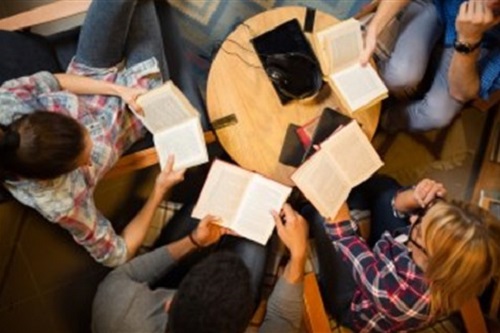 Knight said he is somewhat surprised at the quick turn-around by the NSW Government who slashed library funding by 5% in its last budget.

He added "we are grateful the Government of the day has actually recognised the value of public libraries.

"42% of people in NSW are members of registered libraries - any business would kill stats for that."

Announcing the funding at the end of last week, NSW Premier Gladys Berejiklian stated “this is a record investment in NSW's public libraries - the biggest single cash injection in their history.”

It will bring NSW Government funding, which currently sits at 5.8%, in line with that of Queensland at 12%.

Images: Blacktown Library (top) and the library at Blacktown Leisure Centre Stanhope (below).