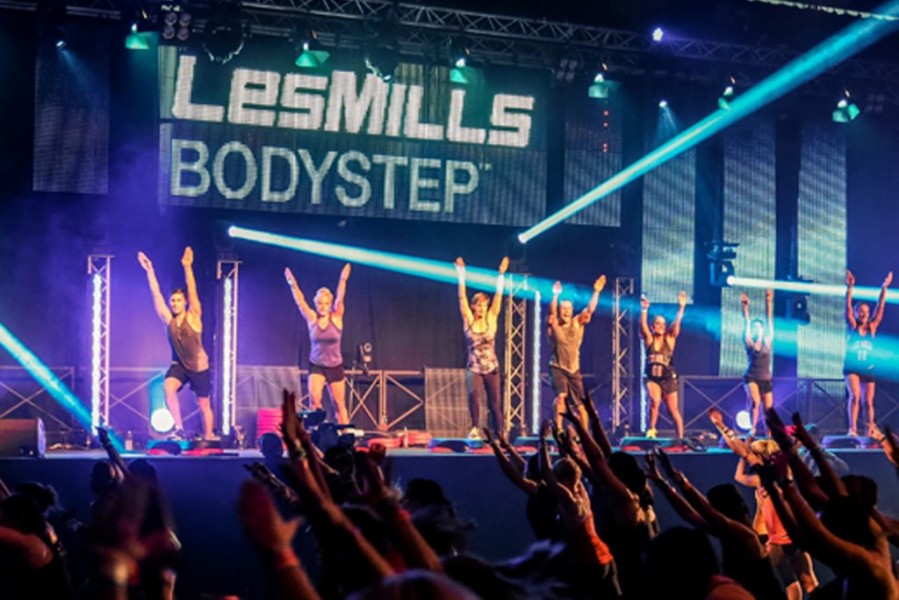 Appointed last September to build Les Mills’ business to business strategy and thought leadership activities, Brandwave Marketing, which also works with the likes of adidas, Salomon, Reebok and BMW, is a sports marketing consultancy with offices in the UK and in Germany.

A Blog on the Les Mills International website states that fitness is among the most talked about topics on social media, attracting millions of new posts every week.

The Blog asks “in a sea of selfies and hashtags, how can clubs cut through the noise and create a loyal following that drives membership?”

Dr Rouse writes “social media. Everyone’s at it, (almost) everyone can see the value of it, but from a fitness perspective, most clubs would agree that they’re yet to realise its full potential for attracting and inspiring members.

“There have been some notable exceptions - Equinox made waves with its 2016/17 'Commit to Something' campaign, which fused social issues with social media to powerful effect. Meanwhile, Crunch Fitness has put members in the spotlight by trialing #CrunchTV, an innovative social advocacy initiative whereby members who share their workout snaps on social media are featured on in-gym TV screens - thus encouraging them to share their successes and, crucially, tell their friends.

“But for a lot of clubs, securing a consistent and successful social media presence remains a major pain point, making it an increasingly popular topic at fitness industry events worldwide.”

At Elevate, Dr Rouse led a panel session combining expert insight with real-life examples to provide practical advice for clubs on getting the most out of social media.

Topic 1 - What’s working in the world of social?
Embrace new social features such as Instagram Stories
Every day, over 300 million people use Instagram Stories, which is rapidly overtaking Snapchat. This means there is a lot of potential brand reach opportunities using this type of content. Although consumers were quick to embrace it in 2016, the same can’t be said for brands, while the select few that have are reaping the rewards.

Hall “don’t wait until other brands have integrated new social functionalities into their content plans, be one of the first to embrace them.”

Get personal and exclusive
We know from the rise of influencers that consumers engage with personal content. They want to see what really goes on behind closed doors. Operators should consider content that allows their audience an exclusive view into its values, its members, Instructors, nutrition or routines before class, for example. The more ‘user-generated’ the content feels, the better.

Video. The most engaged with form of content
Over 500 million people are watching video on Facebook every day.

When creating video content, whether live or pre-recorded, clubs should care less about the overall polished look of the content. Viewers want videos that are ‘snapped in the moment’.

Bulmer-Cooke “when creating live content, don’t wait for people to join the live video, entertain your audience from the word go.”

How do I build my club’s following?
Create a loyal following, not a mass following. Quality and quantity are important when it comes to followers, but the discussion moved away from numbers towards engagement. Recommendations were made on having a focus or opinion about something relevant to you personally or your facility when generating content, the more current the topic, the better. Through this, clubs can grow a following that’s loyal to you and what you stand for.

Don’t shy away from scheduling your posts
Live content (Facebook/ Instagram Live, Instagram Stories) is something that’s used effectively by numerous influencers and some brands. However, it can be difficult to find resources to generate this type of content consistently. Scheduling times in your content plan for live content (e.g. during popular classes / to showcase an event at your facility) is a great way to ensure these opportunities are included in your social activities. In addition, for content that isn’t live, scheduling of posts through platforms such as Hootsuite and Buffer provides an opportunity to reduce the day-to-day requirements on your marketing team to post social content. Platforms like these also help us to understand what content is working and what isn’t to help you adapt your content strategy. 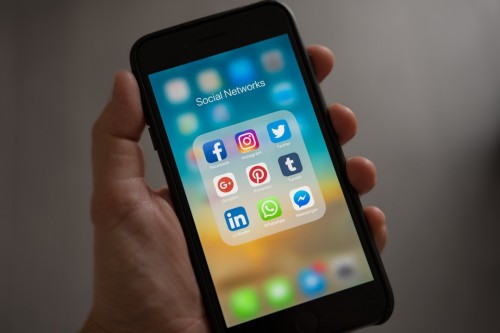 Topic 2. How can clubs effectively work with influencers?
Don’t get sucked into the numbers
It’s easy to be swayed by the number of follower’s different influencers have. But it’s important to take a deeper look at those followers and the level of likes, comments and shares on their posts. Understand which audience groups follow this particular influencer, what demographics and importantly, why are they following this person. Ask yourself, are these the consumers we are trying to engage with?

Hall “find loyal fans of your business who have a medium-sized following and engage with them as a micro-influencer. They’ll be highly relevant to your audience.”

Be specific on what you want to achieve with influencers
Create an influencer strategy. Once you’ve identified the right influencer, be clear from the beginning what you want them to do and be clear on the outcomes. Have a solid Service Level Agreement (SLA), which will ensure all parties involved know what’s expected from each other. You need to be very clear from the beginning what is expected of them and what the outcome of this relationship is.

Carey-Campbell “telling your influencer to, ‘just, do some stuff’ is not good enough. You need to be very clear from the beginning what is expected of them and what the outcome of this relationship is.”

Topic 3 - What can we expect in the future from social?
Emphasis on privacy and wellbeing
The panel believe we’re going to see a continued effort by platforms to improve privacy legislation, making it easier for users to control their privacy settings as well as wellbeing when using social media. The negative impacts of social are currently making major headlines in the press and there is a responsibility on these platforms to address and support this if they are to avoid imposed regulation.

Look out for the next platform and more functionality
It’s only a matter of time before the 'next big thing' hits the social media scene. It’s likely to come from Facebook - which also owns both Instagram and WhatsApp - but it could come from somewhere completely new.

Brandwave Marketing is one of the world’s leading sports marketing consultancies, with offices in the UK and Munich, Germany, supporting its clients in creating their ‘desired future states’ from concept to full activation.

15th May 2017 - GOODLIFE LINKS WITH BRAND INFLUENCERS TO BOOST AWARENESS