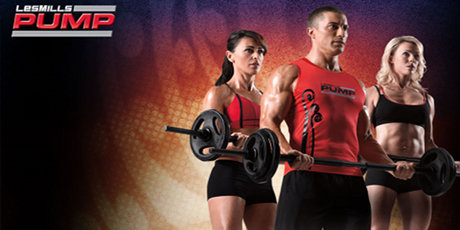 In 2007, he was awarded the Australian Fitness Networks Lifetime Achievement Award, but it was earlier this year his proudest achievement came when Les Mills Asia Pacific, the company he founded in 1995 was placed 28th in the BRW Great Places to Work in Australia.

In Australia, Les Mills Asia Pacific has over 1,000 clubs licensed in its 10 group fitness, three high intensity interval training and six youth fitness programs and trains over 4,000 Instructors each year.

With the motto 'For a Fitter Planet', Les Mills aims to engage more people in regular exercise and to combat the global obesity epidemic, an objective that Robertson is fully committed to.

As part of this objective, Les Mills has recently launched Born to Move which adopts what Robertson refers to as the "the McDonalds approach" to youth fitness, to "get them young and then they're hooked."

Born to Move is the latest group of programs from Les Mills, targeted at children between the ages of two and 16 years old. Born to Move builds confidence and develops skills using simple moves, role-playing, stories, games, team building, performance, problem solving and the magic of music.

Through the skills they develop, the program helps children foster and cement positive physical habits so they become committed to fitness and activity for a lifetime.