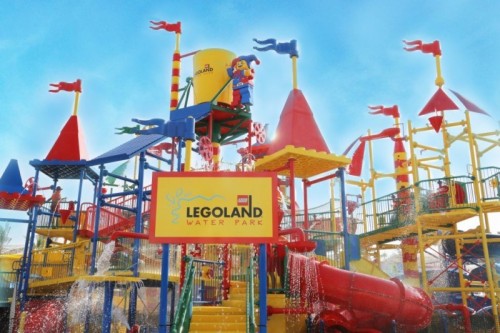 Legoland Water Park, part of Dubai Parks and Resorts and the sister park to the recently-opened Legoland Theme Park, has opened to the public.

The Middle East’s only waterpark specifically designed for families with children aged under 12 years, the new development offers 20 water slides and attractions.

Highlights include the highly anticipated Build-A-Raft River, where families customise their own raft using LEGO® soft bricks, before floating down a lazy river. Continuing the interactive fun, Build-A-Boat invites children to build their boat model using countless LEGO bricks before testing their design against the gentle flow of water in a 10 metre river, while Red Rush sees families ride together in a family-sized raft down a 95-metre-long curving track on an 3.3-metre half-pipe. 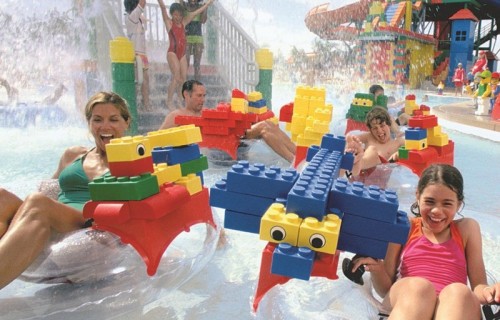 “We are committed to offering memorable experiences and we look forward to welcoming families from the region and across the globe to experience awesome days soaked with adventure and fun.”