Legoland Japan to open in April 2017 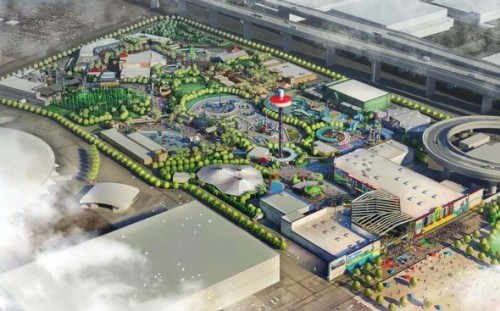 With its bricks falling into place, Legoland Japan has announced that the new theme park will be opened in 1st April 2017.

With more than 80% of its facilities complete, the new attraction will be Lego’s first attraction in east Asia, and the eighth Legoland worldwide.

Located in Nagoya, the attraction will employ more than 600 staff members and is expected to attract 2 million visitors during its first year of operation.

The 9.3-hectare grounds of Legoland Japan are expected willo house more than 40 attractions, including a rollercoaster, and will feature a 2.1-meter-high reproduction of Nagoya Castle made from more than 225,000 Lego bricks.