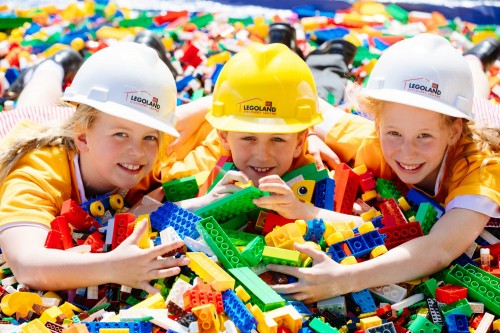 The first attraction of its kind in the Southern Hemisphere, the Centre features some of Melbourne’s best known landmarks showcased in LEGO, including the MCG, Federation Square, Flinders Street Station and the Shrine of Remembrance.

With the profile of retail malls changing, the LEGOLAND® Discovery Centre is expected to attract more than 300,000 visitors in its first year linking with the shopping centre’s opening of two new dining precincts and a new Hoyts cinema as part of a $660 million redevelopment. 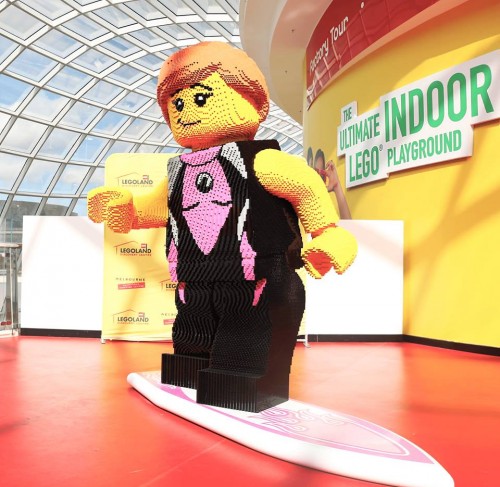 Grove said the global model was to locate Legoland within premium retail centres,  malls that already boasted strong visitation numbers, stating “the foot traffic to these centres is enormous and we pitch Legoland as a premium product, which aligns with the key demographics of centres like Chadstone.

"We see Legoland Discovery Centre as attracting domestic and international visitation but also local visitors through the drive market of up to 90 minutes away and repeat visitation, which is why we anchor in those shopping centres because they have those repeat visitors."

Legoland owner Merlin Entertainments reportedly has plans to open up to four more Legoland Discovery Centres in major shopping centres around Australia in the next couple of years.