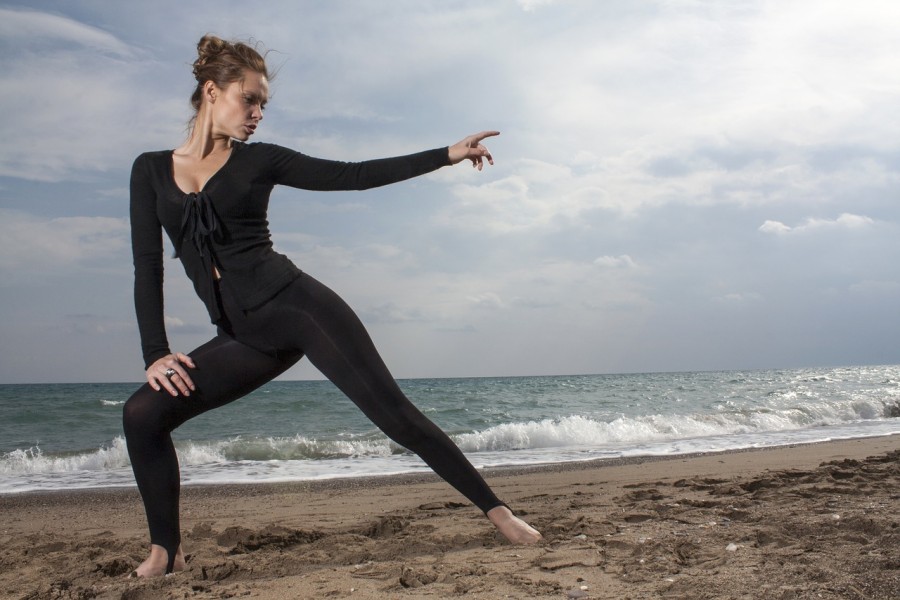 Leading fitness facilities, trainers, educators and innovators have been named as finalists in the 2017 New Zealand Exercise Industry Awards.

The Awards, recognised as the ‘Oscars’ of the New Zealand exercise industry and they have been run by Exercise Association of New Zealand (ExerciseNZ) since 2005. ExerciseNZ Chief Executive Richard Beddie explains that they recognise excellence in exercise professionals and facilities, as well as for community contribution and support, explaining “it’s a chance for clubs and individuals who positively contribute to the health and wellbeing of New Zealander to get recognition from their peers for their effort.

“The judging gets more difficult each year as the New Zealand health and fitness industry takes on increased responsibility and strives to come up with new ways of encouraging Kiwis to be more active.

“We know that, if considered a sport, exercise continues to be the number one sport in New Zealand, having more participants than the rugby, netball and cricket combined.

“There are an estimated 550,000 people who work on fitness at gyms and exercise facilities alone. But exercise is now just one of the many components to wellness. Many providers of exercise now offer far more holistic products and services, from dietary advice, to stress management.”

The winners will be announced at a gala ExerciseNZ event in Auckland on 25th November.

Chain/Group Facility of the Year - For facilities that are part of a larger chain or group. Sponsored by NRG Fitness:

Independent Facility of the Year - For facilities that are standalone businesses. Sponsored by Fitnessworks:

Studio of the Year - Studios and specialist facilities:

FXU Vibration Training Studio, Upper Hutt
Hot Yoga Works, Auckland
Power Living New Zealand, Wellington
Supreme Club of the Year -The best of the best.
Selected from the winners of the above 3 categories.

Personal Trainer of the Year - Finalists in this category attend the live judging event on November 24. Sponsored by AUT University:

Up and Coming Personal Trainer of the Year - For personal trainers in business for less than two years. Finalists in this category attend the live judging event on Friday 24 November. Sponsored by Catchfitness:

MindBody Teacher of the Year -This category includes Yoga, Pilates but can be any class style that incorporates extensive principles of mindbody philosophy. Sponsored by Courage my Love:

Outstanding Support Award - Individuals working in a support role in an organisation or a facility:

Innovation Award - A programme that is either a new idea or adds a unique angle onto an existing concept. Sponsored by Active Management:

Educator of the Year - A person supporting or training exercise professionals in a lecturing mentoring or presenting role: