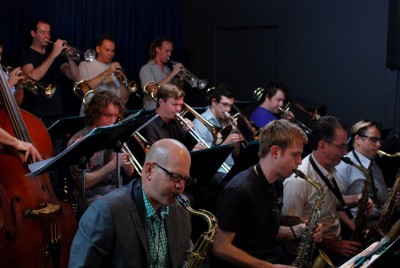 Having to be imaginative in its funding, the 2015 Brisbane International Jazz Festival is set to run from 3rd to 8th June.

With its Arts Queensland funding cut under the Queensland Government and having been unsuccessful in applying for a recent round of Australia Council funding in the most recent round, Festival Director Lynette Irwin is undeterred, telling ArtsHub “I’m into making things happen.”

First staged in 2013, the Festival is courting backing from a range of supporters - as with Kawai Australia’s backing for the piano that the Festival will use.

Irwin explains “you’ve got to have a really good piano ... when you’re dealing with jazz music.

“So I’ve been really fortunate that Kawai Australia have sponsored the festival with their nine-foot Shigeru which has a home at QPAC.

“They also provided another Kawai piano through another company … for the Queens Street Mall, because (we) put concerts on at the Queen Street Mall, and Brisbane Marketing have also given us a little bit of funding to put things on, some free events in the mall, which is great.

“And so it’s sort of special really because it’s not often you see a grand piano in the middle of the mall, outside in Brisbane.”

While Irwin remains optimistic about the Festival’s future, she concedes that lack of Government funding cut has made staging the event considerably more difficult. 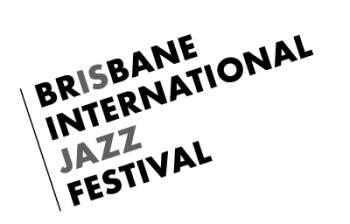 Irwin went on to tell ArtsHub “(we have) cut back on our interstate artists significantly; we actually only have one, and then we have four international groups coming in.

“The festival is aligned to happen at the same time as Melbourne International Jazz Festival, and that was a strategic decision because that way we can utilise artists together and share the costs.”

This year’s Festival will also acknowledge Brisbane’s jazz roots, with an installation celebrating Peter Hackworth’s Primitif Café, a popular place for Brisbane socialites from 1957 until its closure after the flood of 1974.

The installation will collect stories, images and music and will recreate ‘The Prim’ for a special one-off afternoon.

For more information on the Brisbane International Jazz Festival go to www.brisbanejazzfestival.com.au