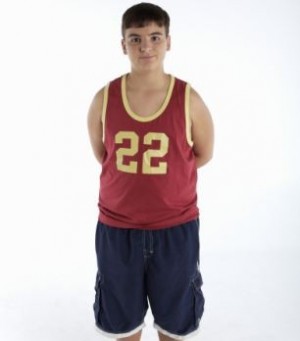 An editorial in the British Journal of Sports Medicine (BJSM) has suggested that a lack of a proper UK Government policy to get children to do more exercise amounts to mass "child neglect".

The BJSM editorial says successive UK Governments' have failed to take action to encourage increasing levels of exercise among younger people, despite access to growing evidence that shows both immediate and long-term benefits of regular exercise during our younger years.

The editorial says that despite a wealth of evidence showing the immediate and long-term benefits of regular exercise in childhood and the expanding waistlines of UK children, leadership and strategy on the issue "are totally absent".

To tackle the issues now facing children's activity levels, the editorial has called for more cooperation between governments and educational bodies to help decide on a national policy capable of catering for children from all social and economic backgrounds.

Co-author Dr Richard Weiler, a consultant in sport and exercise medicine at University College London and club doctor at West Ham United FC club explained "there has been a persistent failure from this government and former governments to meet children's basic physical and psychological needs."

Dr Weiler went on to tell BBC Radio's Today program that this failure "meets the government's own definition of child neglect."

Dr Weiler also said it was naive and short-sighted to focus on sport rather than physical activity, showing "a lack of understanding of children's heath and wellbeing and their development."