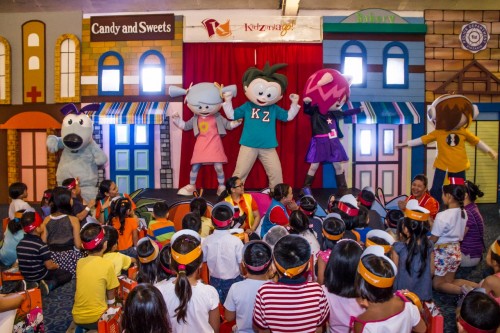 Almost two years after it began operations, the Philippines outlet of the KidZania global educational entertainment brand has proved popular with a wide range of families and expects to reach cash break-even by the end of 2017.

Cookie Bartolome, President and Chief Executive of Kidzania Manila says the numbers are driven by demand from families, stating “it’s been good, (with) quite a lot of challenges but it’s been exciting, exhilarating.

“We don’t need a rollercoaster to have excitement that we have here in KidZania.”

The impressive numbers to KidZania Manila, based in Bonifacio Global City, Metro Manila, are particularly impressive given the Philippines Government’s moratorium on school field trips, the Commission on Higher Education having banned field trips for colleges and universities after a bus accident killed 15 people in February.

First established in Mexico in 1999, KidZania is the world’s fastest growing global educational entertainment brand that immerses children from four to 14 years in career-oriented role play.

Founded by owner Xavier Lopez Ancona, KidZania’s operations are franchised across Asia and have proved particularly popular among goal and career-orientated parents keen to encourage employment aspirations among their children.

As its slogan ‘Get ready for a better world’ suggests, KidZania presents a miniature world that aims to prepare children for a more socially responsible world of equal opportunities. 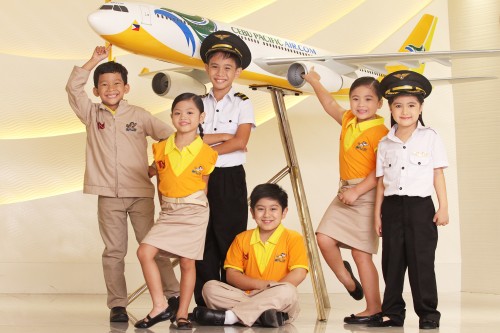 Ancona explains "I think that kids deserve a better world (and) Kidzania is a creative trigger for the freedom to be happy.”

The Manila branch is bringing in the families of overseas Filipino workers, alongside those from major cities outside Metro Manila with a focus on activities that allow parents to interact with their children.

Bartolome adds “the large increase in foot traffic now will come from families, that’s where the repeat visits are going to come from.

“The KidZania experience is basically what any family would enjoy during the summer, like a tourist visiting a new city.”