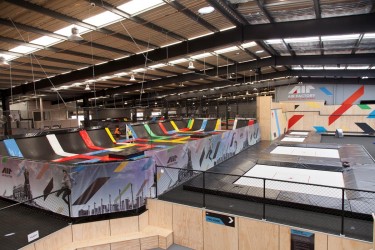 Kidsafe Queensland has called for tougher regulations of commercial trampoline arenas as a result of a growing number of injuries.

Kidsafe Queensland's demand was reported in Brisbane newspaper The Courier Mail based on the Queensland Ambulance Service having revealed it had been called 66 times in just over a year to a single centre on the Gold Coast.

However, scrutiny of the numbers showed that 10 of these reports were duplicated, with the actual number being 56 call outs.

Queensland Ambulance Service Senior Operations Supervisor for the Gold Coast Pat Berry said injuries at trampoline centres could be life-changing, telling The Courier Mail “we’re not trying to be the fun police but there are some real issues here.

“Some of these injuries at these centres can be ... permanent injuries.”

Kidsafe Queensland said the indoor trampoline arenas had become very popular in recent years were a hotspot for injuries and there was a need for better supervision.

The Courier Mail reported that the 66 ambulance call-outs had been to the Air Factory Trampoline Park on the Gold Coast, according to records obtained through a Right To Information request by a father whose 10-year-old son was injured there in February.

The figures show 55 children were transported to hospital by the ambulances that attended the centre with the figures not taking into account cases where families transported their children to hospital themselves, or incidents not deemed serious enough for an ambulance.

Heading the injury list were fractures, which totalled 24, followed by eight dislocations.

The Gold Coast father, who did not wish to be named, said his son had snapped several teeth and required seven stitches. He has written to Air Factory calling on them to suspend business immediately and for an urgent review of their safety standards.

Management at Air Factory issued a statement in which a spokesman said they treated safety “very seriously”.

“We do everything within reason to minimise the inherent risks involved with trampolining.”

Air Factory is one of eight compliant members of the Australian Trampoline Parks Association (ATPA) and are independently audited for compliance to industry safety codes.

The Air Factory statement said their records showed fewer injuries occurred in trampolining than in rugby, football or netball, with the spokesman adding “we constantly strive to do everything possible to deliver a fun and safe environment.” 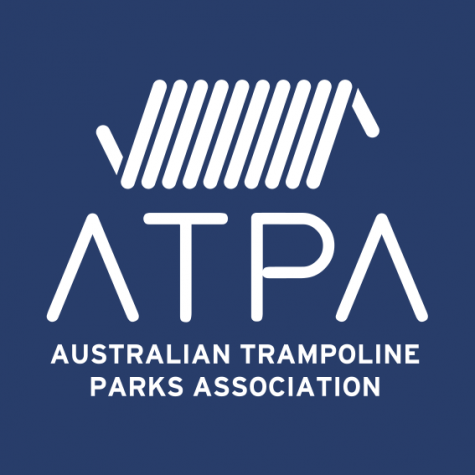 The Queensland Premier’s office said that the Worksafe Queensland promoted trampoline safety and encouraged consumers to know their rights.

ATPA, a sub-committee of the Australian Amusement, Leisure and Recreation Association (AALARA) mandates the highest levels of safety within the trampoline park industry.

ATPA was founded with the key focus of writing a Standard for commercial trampoline operations and, as of May 2015, Standards Australia established SF-051, the Trampoline Park Committee.

ATPA has a seat on that committee and is working with safety regulators, Kidsafe groups, trampoline manufacturers and hospital researchers to write the first draft of the Standard.

This is expected to be published by early 2018.

ATPA has strict entry requirements with members undertaking an independent audit to ensure they comply with our Code of Practice.