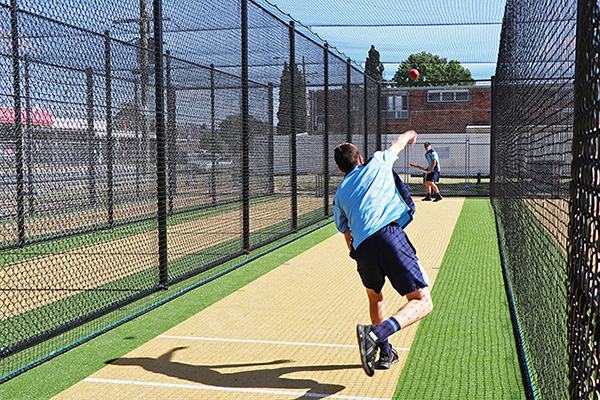 The only facility of its size, style and quality north of Newcastle, the nets are designed with both batters and bowlers in mind. They have been line marked to conform with junior cricket formats that cater for different pitch lengths and to accommodate a variety of participants. 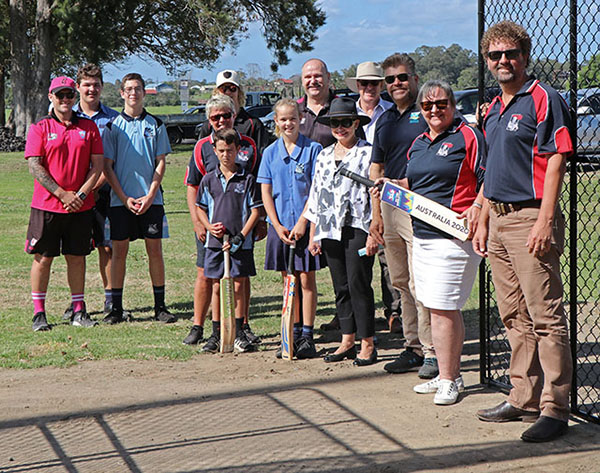 Council’s Coordinator Parks and Projects, Steve Pellen, said the new nets have been installed in a new location to make way for a new pavilion area and replace the old, dated infrastructure which had reached the end of its lifespan.

Pellen adds “Council worked with the local cricket association to identify the need for more nets and to source additional funding to provide six nets where previously there were only four.

“We have a strong cricket participation in the Macleay so having facilities of this standard ensures ongoing development of junior and senior cricket programs in the valley.”

Cricket NSW spokesperson, Martin Garoni, said the nets represented an investment in grassroots regional cricket supported through a Cricket Infrastructure Funding grant and advised “Cricket NSW are committed to cricket across the state and to supporting local councils and clubs to deliver projects that improve facilities and increase player participation.”

Kempsey Shire Mayor, Liz Campbell, welcomed the next chapter in the shire’s long history of sporting excellence adding “We love our sport in the Macleay and it is wonderful to see these world class facilities open to the public here in the centre of town.”

The project forms part of key improvements to the fields under Council’s Verge and Eden Street Sporting Complex Masterplan.