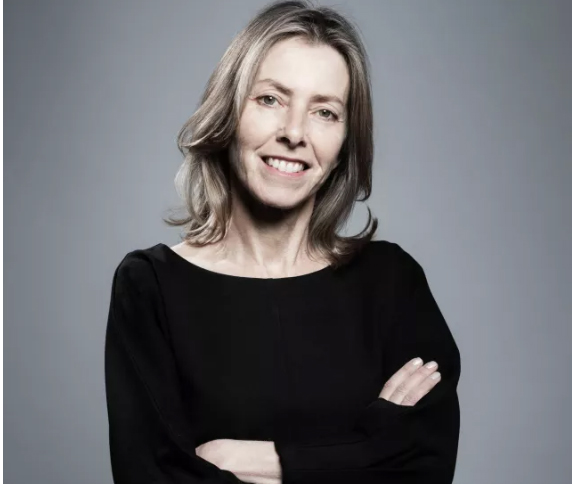 Quinlan has been appointed to lead Arts Centre Melbourne – which includes the spire-topped Theatres Building, Hamer Hall and the Sidney Myer Music Bowl.

Known for her transformative role as Director of Bendigo Art Gallery from 2000 until 2018, Quinlan built the gallery’s reputation on the world stage though major international partnerships and blockbuster exhibitions.

Under her leadership, Bendigo Art Gallery became a major driver of cultural tourism and boosted the region’s economy. Over the past four years, Quinlan has steered the National Portrait Gallery through a period of change and renewed ambition, extending its national reach and profile.

Formerly Chair of the Public Galleries Association of Victoria and serving on boards including Melbourne Fashion Festival and State Library Victoria, Quinlan was also a member of the 2015 Creative Industries Taskforce which informed the Victorian Government’s first Creative State strategy.

In 2019, Quinlan was awarded an Order of Australia medal for services to the arts.

Quinlan joins Arts Centre Melbourne as it embarks on a major upgrade as part of the $1.7 billion Melbourne Arts Precinct Transformation project which includes the refurbishment of the historic State Theatre.

Victorian Minister for Creative Industries Steve Dimopoulos notes “an exceptional creative leader, Karen brings her vast credentials and talent to drive this next pivotal stage for our iconic Arts Centre, playing an important role in the transformation of our arts precinct more broadly.

“Karen’s ambitious thinking has seen her forge a dynamic career, growing compelling cultural destinations across Australia – her appointment will see one of Victoria’s most significant cultural institutions continue to flourish.”

President of the Victorian Arts Centre Trust Ian Carson advised “Karen is well respected nationally and internationally. Her strength working across the arts sector, bringing innovation and fresh thinking, and her deep commitment to diversity and inclusion made her a compelling candidate.”

Quinlan enthused “I am excited and energised by the prospect of leading the extraordinary team at Art Centre Melbourne, embracing change and growth and importantly delivering a world class experience for the community in my home town!”