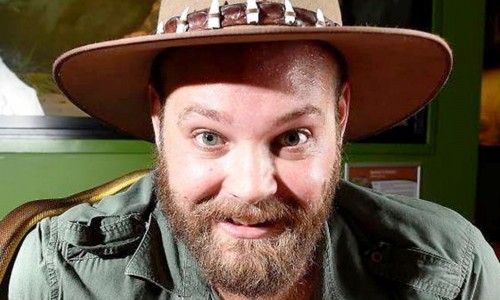 Kakadu Tourism has appointed James Robinson as its new Sales and Marketing Executive, based in the group’s Darwin office.

Robinson has extensive experience in the tourism and hospitality sector, joining Kakadu Tourism from Darwin tourism group, Redco Investments, which is responsible for operating one of Darwin’s premier attractions, Crocosaurus Cove, along with accommodation venues: the Value Inn and Melaleuca on Mitchell.

Prior to that, Robinson worked with leading Australia/New Zealand backpacker company, BASE Backpackers, where he held various management positions in hostels in Australia and New Zealand.

In his new position, Robinson will be responsible for sales and marketing activities for Kakadu Tourism’s assets, which include Mercure Kakadu Crocodile Hotel, Cooinda Lodge and Yellow Water Camping, as well as tourism operations such as Yellow Water Cruises and Spirit of Kakadu Adventure Tours. 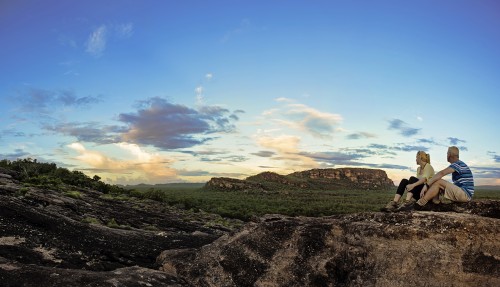 Explaining that his four years with Crocosaurus Cove and Darwin hotels were great preparation for his new role with Kakadu Tourism, Robinson advised “while I am an adopted Territorian, I really feel connected to the Top End, and believe that Kakadu has enormous potential to grow its tourism market.

“Kakadu is one of the most spectacular natural destinations in Australia and we are in the process of complementing Kakadu's natural attractions with major upgrades of the Crocodile Hotel and Cooinda Lodge, which will be ready in time for the next peak season.

“I believe strongly in the role of tourism and its potential for growth in the Top End. No other region in Australia offers such a rich tourism and cultural experience, and I will be working closely with our partners - such as AccorHotels, Tourism Northern Territory and Kakadu National Park – along with airlines, wholesalers, domestic and inbound tourism operators to help grow the markets to Kakadu and the Top End.”

For more information go to www.kakadutourism.com