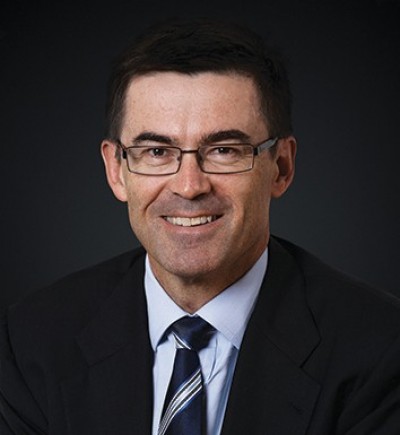 Melbourne businessman John Wylie has been reappointed as Chair of the Australian Sports Commission (ASC) board for a further three years.

The reappointment of Wylie, who has been in the position since 2012, covers the period through to the Tokyo 2020 Olympics.

Announced by Australian Minister for Sport Greg Hunt, Wylie’s continuation leading the ASC is seen as a vote of confidence in the Federal Government’s Winning Edge program that includes modernisation of national sports federations, an overhaul of national and state institutes of sport and establishment of a sports lottery to fund Olympic campaigns.

With Wylie and the Winning Edge program having been widely criticised by Australian Olympic Committee President John Coates, it suggests that the initiative has the firm backing of the Federal Government.

Coates has been a critic of the ASC’s sports funding model and fiercely resistant to Wylie’s proposal for a greater ASC say in management of Olympic teams.

Minister Hunt’s announcement of Wylie’s reappointment referred to hime having overseen an impressive reform agenda of the ASC and the Australian Institute of Sport through the implementation of the high performance strategy, Australia’s Winning Edge 2012-2022 and the companion strategy for participation, Play.Sport.Australia.

Minister Hunt stated “we are now midway through the Winning Edge period and in the lead up to the 2018 Gold Coast Commonwealth Games, the 2018 PyeongChang Winter Olympics and Paralympics, followed by the Tokyo 2020 Olympics.

“It is vital that Australia has experienced leadership to guide our elite sporting efforts and improve sport participation. Mr Wylie will play a key role in establishing future directions for sport in Australia.”

Minister Hunt also announced the reappointment of Pat Farmer to the ASC board for a further three years.

Farmer was appointed as a director on the ASC Board in 2011. He holds multiple world records for endurance running, having run from the North Pole to the South, and across Australia, New Zealand, Vietnam, India and North America.