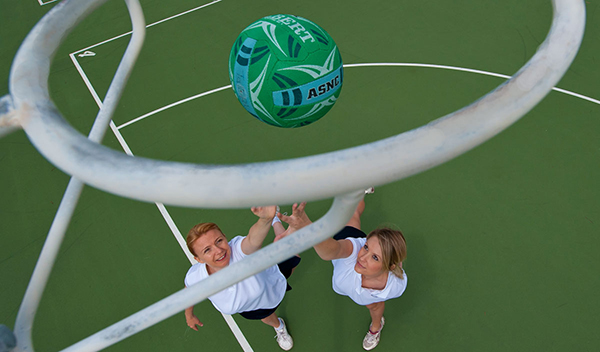 “It’s great to see so many sportsmen and women enjoying the facilities at John Fisher Park across a wide spectrum of sports.

“The netball courts, in particular, are in heavy demand and we are very pleased they are in top condition to handle a full schedule of training and competitions.”

Manly Warringah Netball Association (MWNA) Secretary Cathy Hurditch said the upgrades will improve the quality of games played which will enable players of all ages, genders and abilities the opportunity to participate in netball.

“MWNA is extremely grateful for the support from Northern Beaches Council in making the improvements for the commencement of the Winter 2021 Season.”

The superhub caters for both junior and senior training and competitions and complements other courts across the Northern Beaches including the recently completed outdoor multipurpose courts on Boondah Road in Warriewood as well as the two hardcourts at Avalon Beach built last year, the Margaret Cliff courts at Forestville and another six at Lionel Watts Reserve, Belrose, completed in 2018.

Click here to contact California Sports Surfaces in Australia via their entry in the Australasian Leisure Management Supplier Directory.