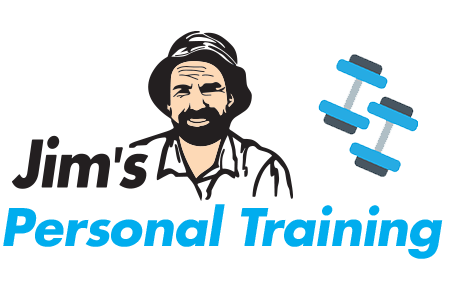 Jim's Group, the world's largest home franchise business which is best known for the Jim's Mowing brand, has expanded into the fitness industry with the recent launch of Jim's Personal Training.

Information on the Jim’s Personal Training website is promoting franchise territories for upwards of $25,000 advising "you can be your own boss and change the direction of your life forever.

"Jim’s Group can provide you with all the training and skills you’ll need to start a new personal praining business."

Established in 1982, by David 'Jim' Penman as a part-time gardening business while he was at university, Jim's Group now operates in Australia, New Zealand, Canade and the United Kingdom with a total of 4,000 franchisees.

Having grown from mowing, then cleaning, the Jim's franchise model has been adapted to almost 50 different service industries - including Jim’s Antenna’s, Jim’s Test & Tag, Jim’s Car Wash, Jim’s Dog Wash and Jim’s Bookkeeping - and, as of 2017 had a turnover of $400 million.

Penham, who is still the Group Chief Executive explained in his recent biography (appropriately titled Jim’s Book), "The key to success in franchising is an overriding concern for the welfare of franchisees, and constant improvement in customer service.”

Jim's Personal Training is headed by Divisional Manager Craig Pritchard who is also a Regional Franchisor for Jim’s Personal Training. Pritchard has had over 20 years’ experience in health and fitness roles having worked for FitPro and been National Field Development Manager for the Back In Motion Health Group from 2011 to 2017.

2018 research from IBISWorld revealed that gyms and fitness activities were among Australia’s most successful franchise operations, advising “franchises like Anytime Fitness and Jetts Fitness have undergone exceptional growth over the past five years, attracting new customers with their affordability and accessibility.”

At the time, IBISWorld predicted industry revenue to continue to grow, attributing the success of these franchises to increased awareness surrounding health and obesity.