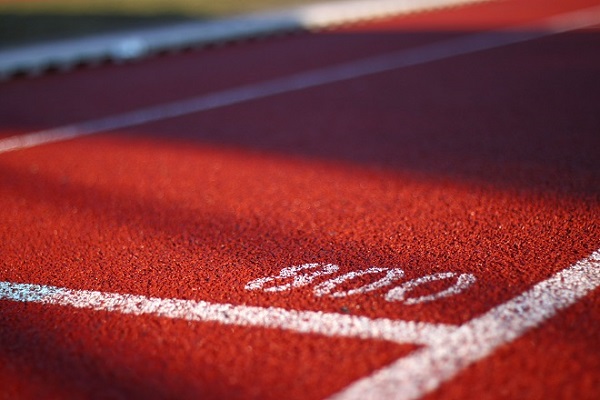 Japan Sport Council (JSC) has launched an international design competition for a new national stadium - a project on a "scale unprecedented this century".

JSC President Ichiro Kono said the new venue - scheduled for completion in 2018 - will be at the heart of the 2020 Olympic Games if Japan is selected to host the event.

It would also host the 2019 Rugby World Cup, being staged in Japan, while also providing a potential venue for any future FIFA World Cup and IAAF World Athletics Championship bids.

Tadao Ando, founder of Tadao Ando Architect and Associates, will chair the design jury, with interested parties required to pre-register for the contest by 10th September.

Design concepts for Japan's new national stadium would then be required by 25th September and it is anticipated a winner will be named in November following two selection phases.

According to the JSC, the stadium would aim to offer "world-class events, the world's largest spectator capacity and the world's finest hospitality" through an "all-new approach".

Kono explained "as an all-new stadium, we want to create it in an all-new way with full public participation. We pledge to make the entire process - from design selection to final completion - fully open and transparent."

For more information on the design contest go to www.jpnsport.com/en