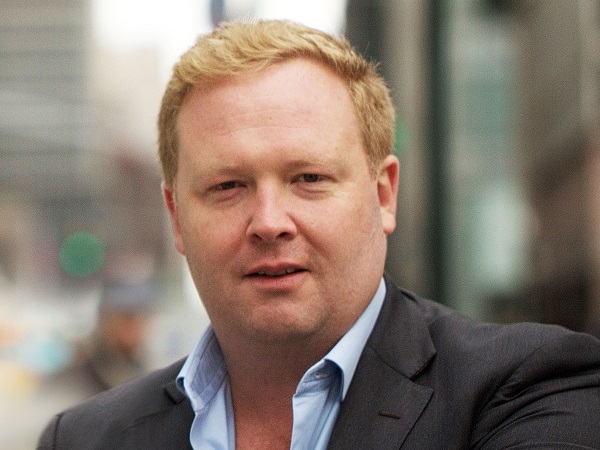 After nearly 12 years leading Australian-based venue technology firm Priava, James Pegum is to transition to the role of Chairman of the Board while leading the search to find a new Chief Executive to drive the next phase of the company’s growth.

Commenting on the change, Pegum advised “I’m enormously proud of the work the Priava team has done in building a great product which is loved by venues and backed by market leading customer service

“I’m not going anywhere. I love this company and I’m looking forward to contributing from my new role.”

Founded in 1996 as Parrimark Technology under the leadership of Michael Scroop, Priava’s first product was Functions Perfect, a solution that was built specifically for venues. The innovative Events Perfect followed a few years later.

Recalling his involvement with the business, Pegum stated “I started out at Parrimark Technology just before the GFC hit.

“It was a time of enormous change because Cloud technology was in its infancy and the economic landscape was shifting rapidly. We knew that cloud software would go on to replace on-premise solutions but we had absolutely no experience (of) in-house to tackle this generational shift in the sale and delivery of software.”

Priava was born in 2011 when the core product and brand were brought together in preparation for the launch of Priava Cloud in 2013.

As Pegum recalls “prior to the launch event in Walsh Bay, Sydney experienced the biggest storm it has seen for years. It was a transport nightmare, but we scrambled to get buses on a loop to get everyone there and, in the end, it was a great celebration heralding the start of a new era of venue management software with Priava’s world-first cloud solution.”

In 2018, knowing that his schedule probably couldn’t continue for a second decade while also having a young family, seasoned IT professional and ex KPMG Technology lead Colin Kidd joined Priava to assist in crafting the transition and to recruit key roles for expansion as well as the company’s new Chief Executive.

Pegum notes “Colin is by far one of the best judges of character I’ve ever meet.

“Everyone in the organisation respects Colin’s point of view, however, I think it’s his ability to listen which really impresses”.

Reflecting on his major achievements in his time as Chief Executive, Pegum comments “there are too many to mention but certainly transitioning to the cloud was probably the hardest – both technically and commercially. I’m also proud that we’ve opened new offices to bring the best of Priava to new customers right across the world. What trumps it all is the engagement of our team and the response of our customers to the work they have done.”

Looking forward, Pegum adds “I’ve never been more excited about the future of the company.

“We have a great team, a wonderful product, thousands of happy users around the world and an experienced Board to steer the next phase of growth. I’m looking forward to introducing our new CEO when we have found the right leader for the next decade, but until then it’s business as usual for Priava and all our customers.”

The role of Priava Chief Executive is being advertised on Seek.