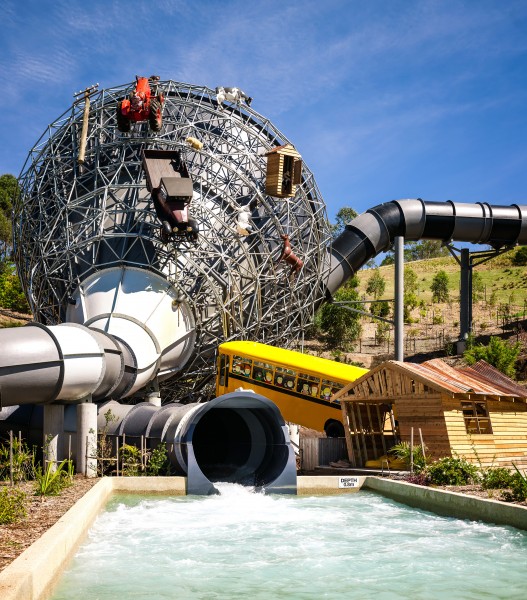 NSW water theme park Jamberoo Action Park has announced that its 2017/18 season opening will be on Saturday 23rd September.

Located just 1 hour south of Sydney, 20 minutes south of Wollongong and an 2 ½ hours drive from Canberra, the upcoming season will see Jamberoo opened for more than 130 days.

Set among 40 hectares of landscaped gardens and parklands, Jamberoo Action Park hosts an impressive array of attractions, waterslides and aquatic play features including its signature ride, the Perfect Storm – the tallest and longest water ride of its kind in the world.

Other features for the season include the popular BIG Screen, located on the deck of Outback Bay, one of NSW’s largest wave pools, showing the latest in music videos, extreme sports and other child and family entertainment.

Jamberoo is also offering innovative souvenir options on its Taipan ride, linking rider images to their ID wristbands for easy purchase at the Parks’s photobooth.