IRONMAN 70.3 races to be held in China 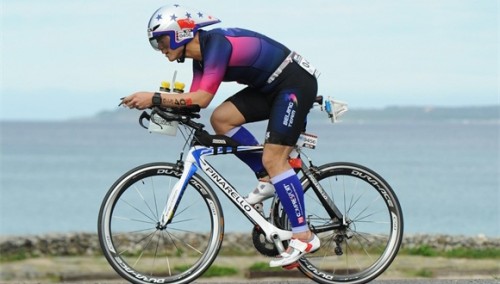 China's People's Daily reported that the first race will be held in Hefei, Anhui on 16th October, and the second will be in Xiamen, in Fujian on 13th November. Each race will feature a 1.9 kilometre swim, 90 kilometre bicycle ride and 21.1 kilometre run and will be recognised as official IRONMAN 70.3 events, the half-length series named for the total distance in miles, on WTC's world calendar.

WTC announced recently in Beijing that each of the Chinese races' top 15 finishers will earn an automatic berth to compete in the IRONMAN Worlds, while the top 50 participants will be qualified for the IRONMAN 70.3 Worlds.

In September last year, Dalian Wanda, headed by China's richest man Wang Jianlin, acquired the WTC in a deal believed to have cost US$650 million.

Since that time it has merged the WTC and another of its acquisitions, the Infront Sports & Media agency, into a newly formed entity named Wanda Sports Holding.