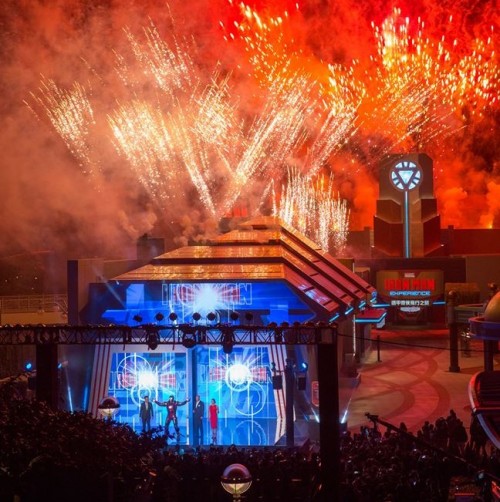 Hong Kong Disneyland has opened The Iron Man Experience, the first ever Marvel-themed ride at a Disneyland theme park.

The first of a range attractions linked to Marvel products that will be introduced at Disney theme parks around the world, the new ride features the city of Hong Kong as its story setting.

Anchoring the unique storyline, the fictional innovator and pioneer Tony Stark displays a range  creations in various exhibition halls - the Hall of Legacy, the Hall of Protection , the Hall of Energy and the Hall of Mobility – before embarking on a gravity-defying Iron Wing flight vehicle in Iron Man Experience.

The new attraction takes guests on an epic adventure as they join Iron Man in a battle against Hydra across the city of Hong Kong. 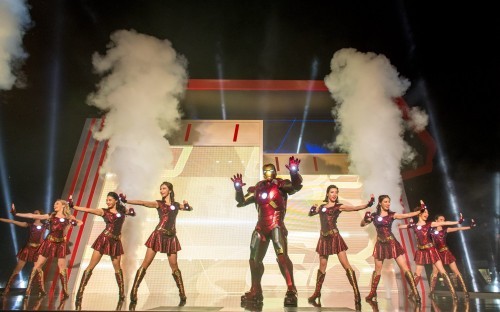 Commenting on the experience, Walt Disney Parks and Resorts Chairman Bob Chapek stated “we are always pushing the boundaries of creativity and innovation so that our guests can step into the magical worlds of their favorite stories and meet their most beloved characters.

"We're thrilled to be adding the high-tech, action-packed universe of Marvel to Hong Kong Disneyland, and we'll continue building on it as we move into the next phase of expansion."

The opening of Iron Man Experience continues a period of growth at Hong Kong Disneyland with a series of new attraction and additions set to open in the coming years, including a third resort hotel, Disney Explorers Lodge, in the first half of the year.

The resort recently celebrated its 10th anniversary with brand-new popular experiences having launched three themed areas - Toy Story Land, Grizzly Gulch and Mystic Point – between 2011 and 2013, growing the size of the park by almost 25%. 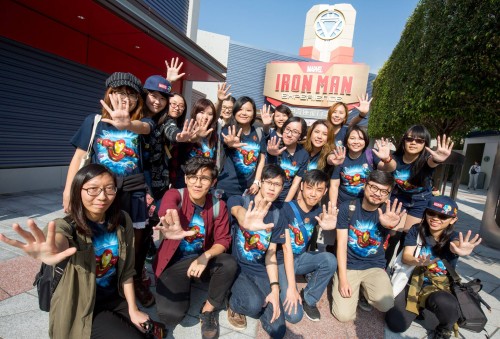 The Walt Disney Company and the Hong Kong Government recently unveiled proposed plans for additional Marvel experiences at the park in the years ahead as part of an expansion that would include an all-new Frozen -themed land and a transformed Castle and Hub area, which, if approved, will take the very best of Disney and telling stories in new ways first in Hong Kong.

Images: The opening of The Iron Man Experience (top and middle) and fans celebrate the opening (below - images courtesy of Walt Disney Parks and Resorts).