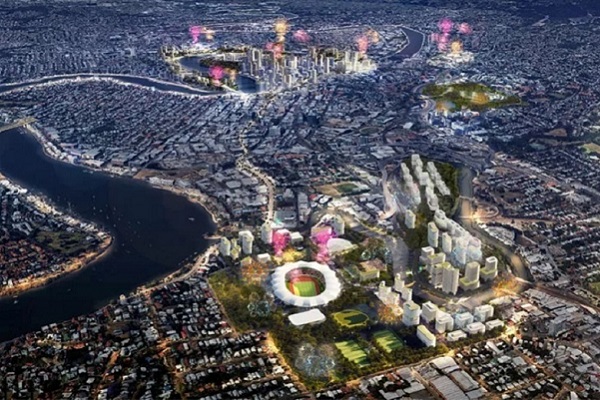 With Brisbane’s status endorsed unanimously by the IOC's executive board, IOC President Thomas Bach told a press conference in Switzerland “we have unanimously, after a very intense discussion, approved this recommendation

"The Commission based on this decision will start more detailed discussions with the Brisbane 2032 committee and the Australian Olympic Committee about their potential to host the Olympic Games 2032."

Due to the COVID-19 pandemic and massive cost overruns many past Olympics have incurred, Brisbane is currently the only candidate city in negotiations with the IOC for the 2032 Games. Cities including Doha in Qatar, Budapest in Hungary, Istanbul in Turkey, Jakarta in Indonesia and New Delhi, India have not progressed bids beyond showing an initial interest in hosting the Games.

And while the Commission’s decision does not confirm South East Queensland as host for the 2032 Games, it is an important step as the IOC has announced it is advancing to “targeted dialogue” with the Brisbane 2032 Committee because of its “very advanced Games concept”.

However, it has previously been suggested that the IOC’s backing of Brisbane may be in the hope of attracting a larger and/or more ‘global’ city to make a bid. 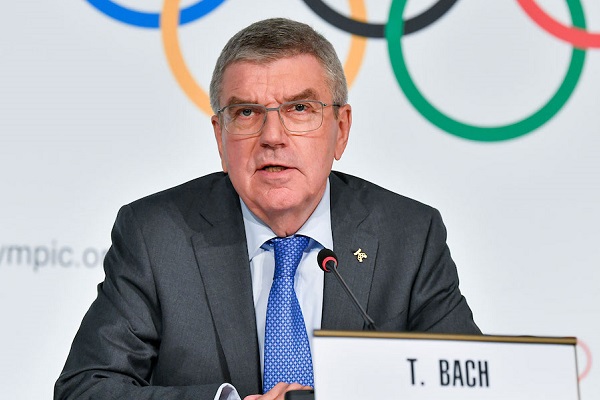 Nonetheless, the IOC will now move discussions to a targeted dialogue followed by final negotiations with the Queensland Government, the city of Brisbane and other local governments in South East Queensland before a vote at a future IOC session, likely during 2021 and possibly as early as July.

If those discussions are successful and Brisbane meets the requirements then it will be named the host city, becoming the third Australian city to host the Summer Games after Melbourne (1956) and Sydney (2000).

Chair of the Future Host Summer Commission, Kristin Kloster Aasen, said Brisbane’ bid was being backed due to Australia’s past experience in hosting high-level sporting events.

However, she cautioned "it's not a done deal, if you know what I mean, but it is a promise made today in terms of clarification."

President Bach went on to say “the reason for us recommending the Brisbane project is they are a very advanced project and there are a number of criteria that sit really well with us.

"The high level of expertise in hosting major international sports events, the favourable climate conditions in July and August.

"The existing and planned transport infrastructure and experience in traffic management which can adequately meet the demands of the Olympic Games and were successfully implemented for the Commonwealth Games in 2018.

"The existing hotel inventory, which also meets the Games requirements." 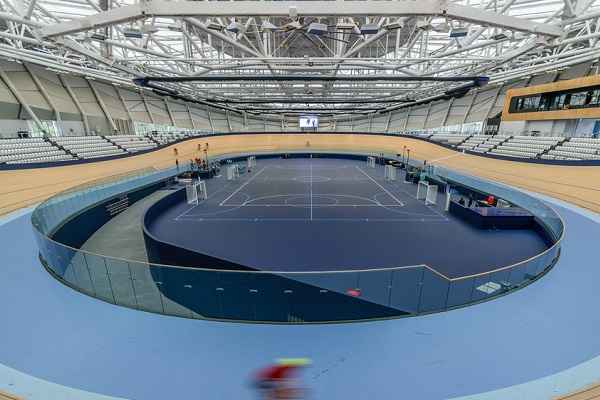 If Brisbane is eventually approved by the full IOC membership, it would cap the second straight unconventional bidding process for the Summer Games.

In 2017, Paris and Los Angeles were awarded the 2024 and 2028 editions, respectively, at the same time when the IOC changed its rules mid-contest to allow a double award.

The process was changed again in 2019 to speed up selection for the 2032 games.

The IOC created panels for each of the Summer and Winter Games to enter into rolling dialogue with possible candidates, and to even approach bidders.

The panels can recommend a host that may now be picked without a contested vote.

Australian Olympic Committee (AOC) President John Coates, who is also Deputy Chair of the IOC, excused himself when the Future Host Summer Commission presented its report and when the IOC made its announcement to the world's media via video stream.

Images: A new Olympic Stadium at Albion Park is one of the proposals for venues to host a 2032 Olympics in Brisbane (top, credit: Urbis), IOC President Thomas Bach (middle, credit the IOC) and Brisbane's Anna Meares Velodrome, built for the 2018 Gold Coast Commonwealth Games would likely be reused for a 2032 Olympics (below).