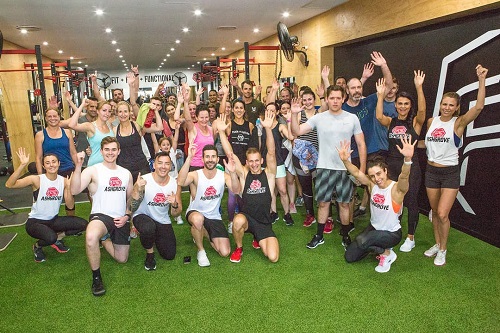 Leading functional fitness franchise Fitstop Australia has announced that Stuart Cook will become Chairman of its board following an investment in the business through his company TWIYO Capital.

Franching expert Cook, the former Chief Executive of restaurant chain Zambrero brings with him a wealth of sector-specific knowledge and expansion experience, at a time when Queensland-based Fitstop is gearing up for interstate growth.

Fitstop Australia Chief Executive Peter Hull said the brand was going through a significant growth phase, opening its 14th and 15th locations in October, with two more studios set to open, after only beginning the year with six.

Hull advised “our goal is to expand rapidly next year, it’s a growth year for us, and especially with Stuart on board to provide that strong direction from a seasoned franchise professional, we’re primed to do that.”

Cook’s timely appointment to the Fitstop executive team not only boosts the business from an operations capacity, but also in terms of social equity.

He was instrumental in the success of the franchise’s Plate 4 Plate initiative, which donated one meal to the underprivileged for every burrito sold in Zambrero stores. 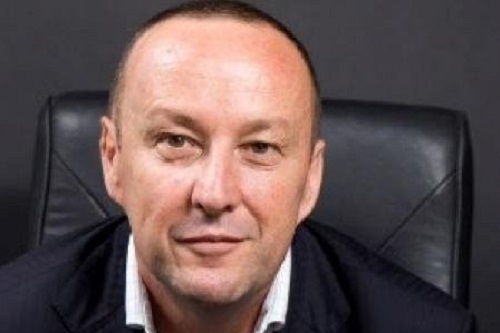 A shared passion for bettering the lives of Australians that Cook said inspired him to partner with Fitstop.

Cook (pictured above) advised “when I first met Fitstop’s co-founders, Peter Hull and Richard Bell I immediately felt their passion and drive to make a positive impact on the lives of their members but also to provide personal trainers with a solid business framework through Fitstop’s franchising opportunities. I believe in their vision and am thrilled to play a role in seeing it through the next phase.”

Moving forward, the focus has firmly been placed on building the brand as a household name, with Hull acknowledging Cook’s appointment and investment in the business served a significant step forward for national recognition.

Hull added “we brought Stuart on at the start of the year, and the main priority we had in bringing him to the family was to add a depth to the company’s experience. In growing Zambrero to 100 locations with hundreds more contracted to open internationally, achieving great success in a global market, he’s a great mentor and asset to the team.”

As its national expansion begins, Fitstop is looking for franchisees with a shared passion for social change.

Hull concluded “we look for passion, we want someone who is in the industry for the right reasons. Someone who is looking to enhance their lifestyle, and shares our vision for happier and healthier humans.

“We created a culture that grows and supports each other, and we’ve only been able to grow with the on-going input we receive from our team.”