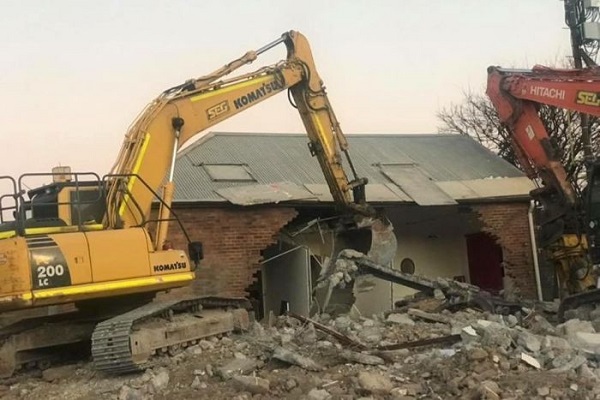 SafeWork NSW has commenced an investigation into how a building on Sydney’s Northern Beaches, which housed a gym and a massage clinic, was irreversibly damaged during demolition work on an adjacent property on Tuesday this week.

Widely reported in the media, the two-storey premises in the suburb of Balgowlah, which housed the Booty Parlour fitness studio and a massage clinic, was severely damaged after an excavator working on the neighbouring construction site slipped on a pile of rubble and crashed into it.

A woman working in the massage clinic escaped unharmed while the two-storey building on the corner of Sydney Road and Woodland Street was left with a massive hole in its wall and a sagging roof and was described by NSW Police as being “massively weakened”. 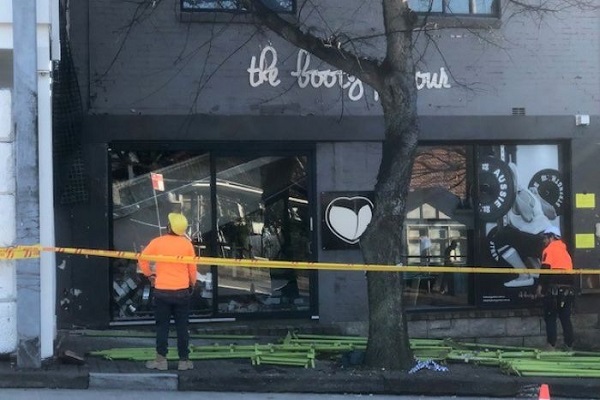 As a result, the busy Sydney Road was blocked to traffic for about 30 hours.

With asbestos found on the site and engineers saying the building was at risk of collapsing, it was torn down on Wednesday night.

Following the incident, SafeWork NSW and insurance companies have started their investigations.

With asbestos identified during the demolition, a SafeWork NSW spokesman advised “SafeWork NSW inspectors issued a prohibition notice for asbestos risks and to ensure all removal activities are carried out safely.

“All material on site will be treated as asbestos waste. SafeWork’s investigation is ongoing.” 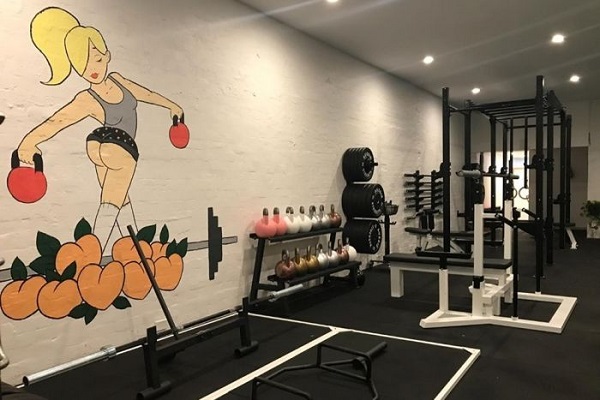 Booty Parlour co-owner Jessica Zukowski said she was lucky that the gym was closed when the incident occurred, as she had taken the day off to celebrate her birthday.

However, Zukowski said she had lost about $200,000 worth of gym equipment as well as personal effects including her powerlifting medals

Advising that she was not allowed back into her collapsing gym, she stated “we were told we weren’t allowed in and we won’t be able to retrieve anything.

Images of the building in its damaged state (top and middle) and the Booty Parlour prior to the incident (below) courtesy of Jessica Zukowski.