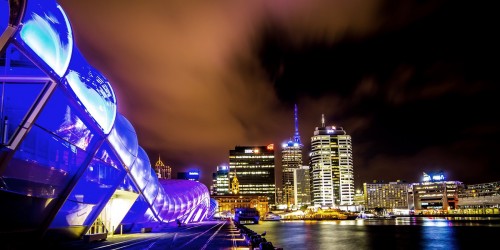 Spending by international visitors in New Zealand reached $10.3 billion for the year to June 2017, according to the latest International Visitor Survey released by the Ministry of Business, Innovation and Employment (MBIE).

Gordon explained “though we’re currently seeing a plateau in spending growth, we are comparing this with a couple of years of significant growth. International visitor spending is forecast to pick up again over the medium to long term, driven by the Asian markets, as well as the United States and the United Kingdom.

“The strong performance of the New Zealand Dollar over the past year against the major currencies could be a factor in per-person international visitor spending decreasing slightly. However, the increasing number of visitors (3.6 million visitors in the year ending June 2017) contributed to total visitor spending remaining relatively stable.”

International visitors coming to New Zealand for a holiday spent $6.5 billion in the year ending June 2017, followed by $2.1 billion for those visiting friends and relatives, and $0.7 billion for business travellers.

The International Visitor Survey is based on results from approximately 8,700 visitors departing New Zealand airports, with data released by MBIE quarterly.

The survey for this quarter does not include spending from most visitors who attended the DHL New Zealand Lions Series – these figures will be captured in the survey for the September quarter, to be released on 17th November.