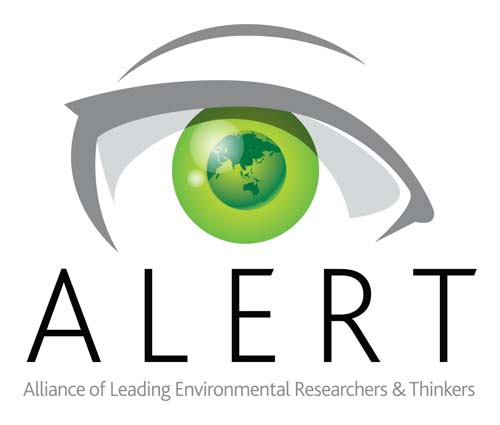 ALERT is a coalition of world-leading scientists committed to providing authoritative public commentary on environmental issues.

ALERT Director William Laurance, a Professor at James Cook University, this week stated "Tony Abbott has blown it with that call.

"Australia has some of the world's most desperately endangered ecosystems and species, which direly need better protection.

"Just 7.7% of the continent is in national parks - that's low by international standards."

Thomas Lovejoy, a renowned ecologist and former environmental advisor to three U.S. presidents, added "it really is worrying. I hope the Prime Minister gets better advice in the future because the world really needs Australia's leadership on the environment."

As an example, the scientists cite the mountain ash forests of Victoria, which have been devastated by over-logging and fires, with just 1.2% of the old-growth forest remaining.

University of Adelaide Professor Corey Bradshaw continued "the Leadbeater's possum relies entirely on these old-growth forests and is critically endangered.

"There's a dire need to create a new national park for this iconic species and ecosystem."

The scientists emphasise that Australia is still losing its biodiversity, with Bradshaw going on to state "smaller mammals are disappearing across much of northern Australia, with over-grazing, intense fires and feral cats and cane toads being the likely culprits."

"If a relatively wealthy country like Australia won't protect its environment, what kind of message does that send globally?"

The International Union for Conservation of Nature (IUCN) World Parks Congress is being held in Sydney from 12th to 19th November.

For more information go to www.worldparkscongress.org