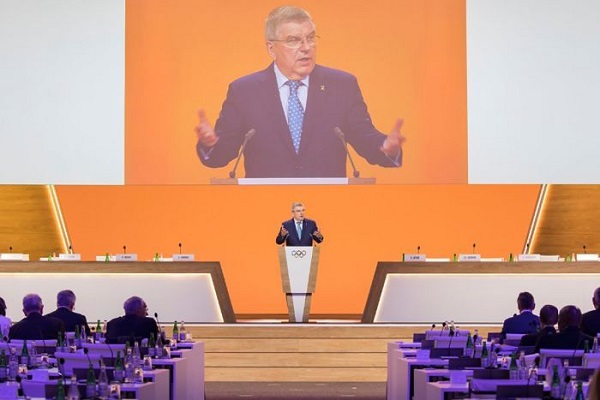 International Olympic Committee (IOC) members have approved a series of proposals set to dramatically change the bidding process for future Olympic Games, including ending the seven-year period before the event is awarded and creating powerful commissions to control the selection of the host city.

The changes received unanimous backing earlier this week during the IOC Session in Lausanne, Switzerland, marking a significant overhaul of the increasingly difficult Games bidding process.

The alterations, initiated following a spate of withdrawals for recent edition of the Summer and Winter Olympics will come into force once the Executive Board has determined how exactly they will be implemented but they could be used to select the host from as early as 2030.

Under the reforms, devised by a working group chaired by Australian IOC Vice President John Coates, a flexible timeline has been installed by removing from the Olympic Charter the requirement for the host city to be elected seven years in advance.

Separate Future Host Commissions will be set up for the Summer and Winter Games to replace the current IOC Evaluation Commission.

The IOC claims that the updated process offers greater flexibility, while Coates suggested further double awards following the decision to give Paris and Los Angeles the 2024 and 2028 Olympic Games, respectively, in 2017 were "fully possible". 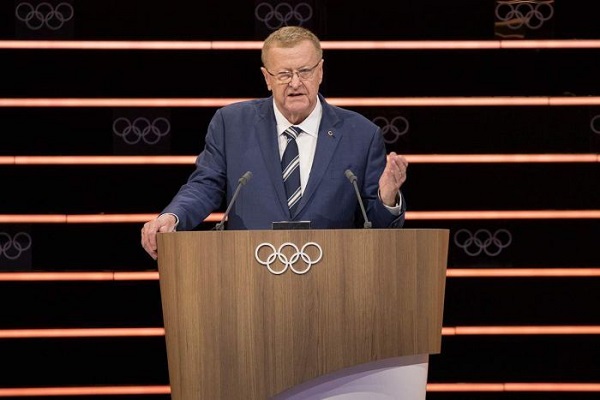 Coates told reporters that it was now up to cities to understand the new system now the radical changes have been given the green light, advising “the challenge for them is to understand that this is not just putting up a candidature and rolling along with that for a number of years and then being considered before a vote by the Session.

"This should lead to a much more thorough appraisal at a much earlier stage but on the positive side gives them the opportunity to be told it is not good enough.

"You have got to show us that you have the Government support if you want to take this forward, for example.”

Coates also stated that the IOC signing off on the changes was one of the most "significant milestones", in the 123 years of the modern Olympics.

Speaking at the Session, IOC President Thomas Bach said the driving force that pushed the changes over the line was "the gap in public support".

He added "flexibility is a necessity to ensure good governance and to have sustainable Olympic Games in the future.”

With South East Queensland exploring a bid to host the 2032 Olympics, Brisbane Lord Mayor Adrian Schrinner said he supported the new process which increases the financial viability of bidding for many regions. 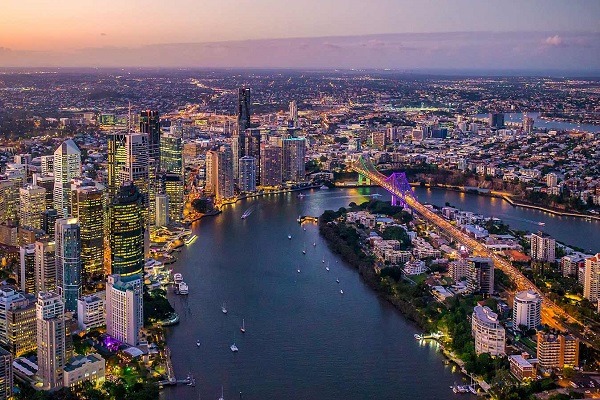 Lord Mayor Schrinner told the ABC “the announcement by the AOC overnight is really positive, it's a massive boost, there's no doubt about it.

"In the past the cost in bidding and hosting an Olympic Games were far higher.

"The IOC has obviously understood that they need to bring those costs down to make it more affordable for cities and regions to bid."

Queensland Major Events Minister Kate Jones said while the benefits of hosting an Olympic Games shouldn't be underestimated, it would need national support from the public and all levels of government.

Minister Jones stated “this is significant, however, when you're looking at the largest sporting event in the world, you absolutely need the support of the Federal Government as we know this would involve significant investment.”

Earlier this year, the Council of Mayors (SEQ) said it would consider a multi-city bid for the 2032 games with events across Brisbane, the Sunshine Coast, Gold Coast, Ipswich, Moreton Bay, Logan, Redland and Toowoomba.