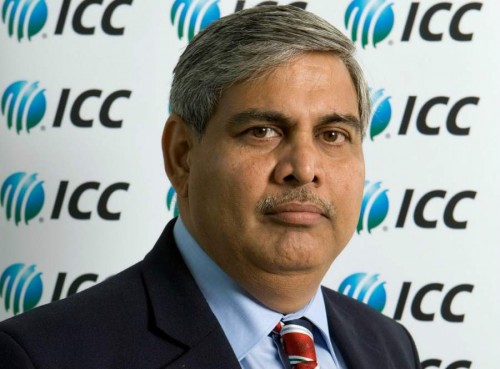 Amid ongoing efforts to instigate reform in the global game, Shashank Manohar has announced his resignation as Chairman of the International Cricket Council (ICC).

Manohar, who has been leading moves to reduce the influence exerted over the sport by the ‘big three’ nations of India, Australia and England, made his surprise announcement yesterday (Wednesday 15th March) citing personal reasons for his departure.

In a letter addressed to ICC Chief Executive David Richardson, Manohar advised “I have tried to do my best and have tried to be fair and impartial in deciding matters in the functioning of the board and in matters related to member boards along with the able support of all directors.

“However, for personal reasons it is not possible for me to hold the august office of ICC chairman and hence I am tendering my resignation as chairman with immediate effect. I take this opportunity to thank all the directors, the management and staff of ICC for supporting me wholeheartedly. I wish ICC all the very best and hope it achieves greater heights in future.”

In a statement, the ICC advised “the ICC has confirmed it has received an email from chairman Shashank Manohar tendering his resignation. The ICC Board will assess the situation and next steps before making a further announcement.”

Manohar became the first elected independent Chairman of the ICC in May following approval of constitutional amendments by the sport’s world governing body and was due to serve a two-year term having paved the way to securing the position by resigning as the president of the Board of Control for Cricket in India (BCCI).

The ICC is set to make a final decision on a new financial and governance structure at a meeting in April after agreeing “in principle” last month to reverse a move to put the boards of Australia, England and India in charge of the game’s administration.

The BCCI voted against the proposal to perform a u-turn on the 2014 decision after failing to defer the vote during the ICC board meeting in Dubai. Under the proposed restructuring, a new revenue distribution model would seek to counter the imbalance favouring the so-called big three.

At the time, Manohar hailed the decision, stating the principle of change was agreed and is “not for debate.”

However, the Press Trust of India news agency, citing highly-placed sources, has said Manohar has decided to quit as the BCCI has gained support to block the reforms at April’s meeting.

Any reform measure needs a two-thirds approval, but the PTI said the BCCI, in all likelihood, has managed to secure backing on its stance from Bangladesh, Sri Lanka and Zimbabwe.