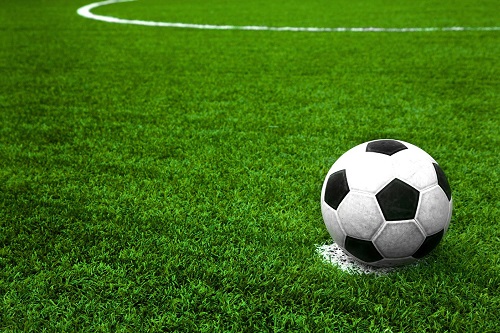 The installation has been completed on a $918,000 high-usage FIFA Quality artificial turf pitch at Truganina’s Arndell Park in the City of Wyndham in the outer south-western suburbs of Melbourne.

Wyndham City Mayor Adele Hegedich said the redeveloped football field, located at Federation Boulevard Reserve, was a big win for both the tenant club, the Truganina Hornets, and the wider Truganina community.

“This Wyndham City redevelopment also includes a new and improved drainage system, which will aid the longevity of the pitch.”

Wyndham City Active City portfolio holder Councillor Peter Maynard said the new state-of-the-art pitch replaced the reserve’s previous surface, which had been out of action due to drainage issues and pitch safety concerns.

Councillor Maynard added “these important works have breathed new life into Arndell Park, and I’m sure the host club and general public will enjoy kicking goals at the reserve once again now that the pitch has re-opened to the public.”