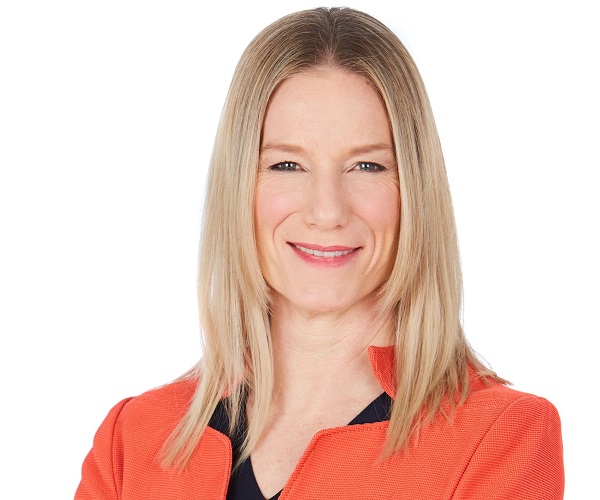 The achievements of 933 Australians have been acknowledged in the Queen's Birthday Honours List this year, including a range of prominent industry achievers.

Commenting on her receipt of the award, Rechter stated “I am surprised, honoured and truly humbled to be receiving this award. I consider it a privilege to be able to contribute to the sectors and industries I have during my career to date.

“Serving the community is an honour. The organisations I have led and continue to be involved with, engender a vision for an improved society. Their core purpose, exceptional values and desire to enhance the community is at their heart. This award is also recognition for the wonderful people I’ve had the pleasure of working with and the extraordinary effects and achievements of a great many.”

Member of the Order of Australia
Other industry figures named as a Member of the Order of Australia (AM) include South Australia’s David Savage for his significant contribution to Lions Club International and to rugby union, philanthropist Gretel Packer for significant service to the visual and performing arts and Head Coach of the Giants netball team Julie Fitzgerald for her contribution to the sport as a coach and as a mentor of sportswomen.

The caravan industry stalwart is one of a quartet credited with establishing the BIG4 brand, now regarded as Australia’s leading holiday park group.

BIG4 began in 1979 when four Ballarat-based independent caravan park owners united to form a cooperative that has since grown to become a nationwide network of 100-plus holiday parks.

During a four-decade-strong career, he has shown unwavering determination and dedication to promote and strengthen the wider caravan and camping industry and, additionally, has been a prominent figure in the Ballarat community.

Mark Peters
Mark Peters, the former Chief Executive of the Gold Coast 2018 Commonwealth Games Corporation and the Australian Sports Commission has also been named as a recipient of the Medal of the Order of Australia (OAM).

Peters received the Queen’s Birthday Honour for his service to sports administration and extensive work fostering the next generation of Australian baseballers.

Marcus Westbury
Marcus Westbury, the inaugural Chief Executive of Contemporary Arts Precincts Ltd that is leading the development of the Collingwood Arts Precinct in Melbourne and founder of the multi award-winning Renew Newcastle and Renew Australia projects received the Medal of the Order of Australia (OAM) for service to the contemporary arts.

To advise of other industry figures recognised in the Australia Day honours please email leisure@ausleisure.com.au