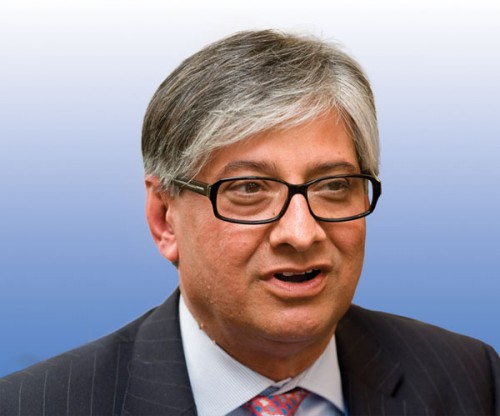 Rajive Kaul, Executive Chairman of India's Nicco Corporation, believes that the future of the Indian theme park industry is bright. Kaul, who has seen turnover at his company's Nicco Park doubledover the past five years, states "with the swelling of India's middle classes, 18 million children born every year and the increasing penetration of television with the message it spreads of 'go out and have fun', we are in for a boom."

20 years ago, Kaul, the son of a Kolkata industrialist, approached Geoffrey Thompson, owner and Managing Director of Britain's most visited amusement park, the Blackpool Pleasure Beach, seeking advice on how to build what would be one of India's first amusement parks.

A decade later, Kaul returned to Blackpool with an offer to, rather than for, help. As Kaul recalls "we felt our technology and particularly our software expertise was better than what was available in Blackpool at the time." 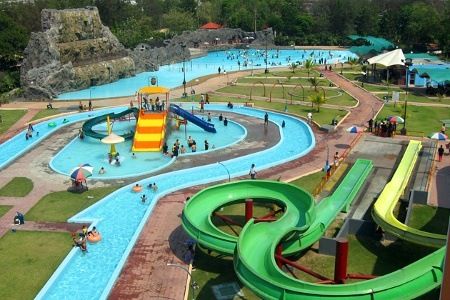 When Kaul first visited the Blackpool park as a student at Imperial College in London, his favourite was the River Cave ride, eventually replicated at the Nicco Park. By the early part of the 21st century, the Blackpool ride was in need of modernization from a mechanical underpinning to one using computerised software.

He explains "we worked out a much cheaper product in-house and we also had access to skilled artisans in Kolkata, people who work on Durga Puja idols and the like."

So, it came about that Nicco Parks won the contract to upgrade and revamp the River Cave Ride.

A further decade on, Nicco has expanded into amusement park-related project consultancy and has helped design and implement overseas projects in the UK, Japan, the United Arab Emirates and Bangladesh. In India, it has built and designed six large parks, with an additional one in Bangladesh. To the standard stable of roller coaster-like rides, it has added waterparks and horror houses, and today boasts an annual visitation of over 1.5 million at its parks.

Kaul is convinced the industry is only just taking off and the future is as bright as the grins on the faces of his young clientele when they disembark from their rides of preference.

India's two-decade amusement and theme park industry is tiny when compared to its global counterparts. According to Nicco Parks' 2008/09 financial report, a recent market survey has shown that only 15% of India's 120 amusement and waterparks can be classified as 'large'. 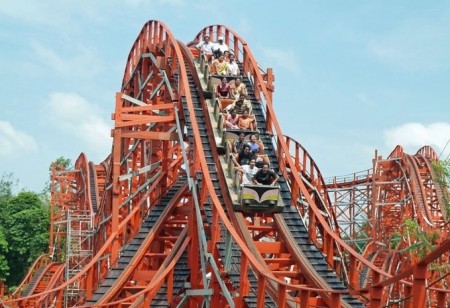 It is estimated that the total capital investment made in the sector till 2009 was just over Rs 40 billion (excluding investment in land). The annual revenue generated by the industry is approximately Rs 20 billion. Crucially, this number is expected to grow by almost three times over the next decade, at a compounded annual rate of over 9%.

In late June this year, Kaul was presented with the Indian Business Leader of the Year award at a Global Indian Business Meeting held in the Spanish capital of Madrid and hosted by Geneva-based Horasis, a networking organisation.

Summing up his success Kaul recalls, "you know, the original business of Nicco was cables and it was all about chasing people to pay bills. What's great about amusement parks is that you make money from making people smile, not scowl by presenting them with bills."

Rajive Kaul is profiled in the September/October 2010 issue of Australasian Leisure Management. If you don't already receive the magazine, be sure you get your copy by subscribing at www.ausleisure.com.au/magazine