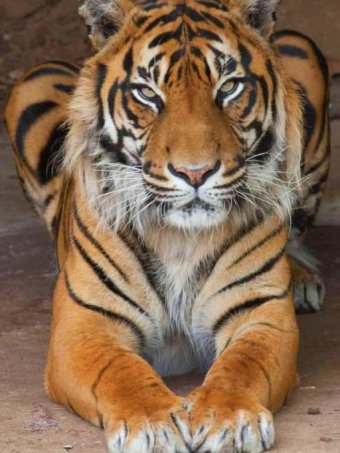 India's tiger reserves have reopened to tourists after the country's Supreme Court lifted the visitor ban on all 41 parks.

The Court lifted the three month ban would be lifted from 20th October this year, however, parks will need to be run in accordance with the new National Tiger Conservation Authority.

According to the Authority, each state will have six months to prepare a conservation plan to protect the tigers and no more than 20% of core tiger habitat will be used for "regulated, low-impact tourism visitation."

The ban on tiger reserves was implemented in July this year, and according to media received backlash from tourists, tour operators and conservationists.