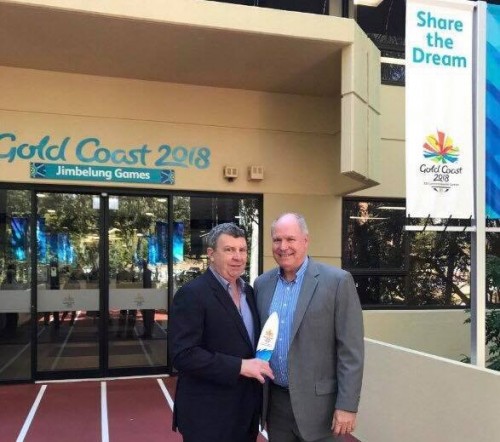 Event management company Incognitus have been appointed as the official housekeeping service for the Gold Coast 2018 Commonwealth Games.

Headed by Managing Director Craig Lovett, the Melbourne-based company has more than 30 years of experience and has advised that it is aiming to "keep the Games Village shining" for the more than 6,600 athletes and officials who will be headquartered in the Games village next April.

Incognitus’ role with see it responsible for "housekeeping, common area cleaning, waste services and the resident serviced laundries" within the Village, located in the Parklands suburb.

"With Incognitus we have the support of a business who understands major event operations, the requirements of the athletes and will go above and beyond to cater for our clients.

"We want to deliver a great experience for athletes regardless of whether that is in venue or in the Village.

"Incognitus brings a wealth of service and major events experience from the Melbourne 2006 Commonwealth Games along with the Athens 2004 and London 2012 Olympic Games to the Gold Coast."

Incognitus served as ‘project team leader’ at the Manchester 2002 and Melbourne 2006 Commonwealth Games and also performed similar roles at the Athens 2004 and London 2012 Summer Olympics, as well as the Vancouver 2010 Winter Olympics.

They were also ‘International Olympic Committee advisors’ at Beijing 2008 and Sochi 2014, and have been involved in many other sporting events including the 2007 Cricket World Cup in the West Indies, the 2006 Asian Games in Doha and the 2007 Pan American Games in Rio de Janeiro. 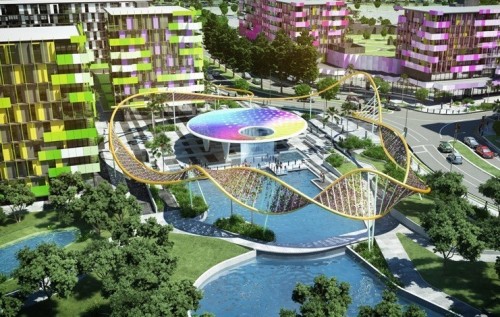 The appointment follows Australian-led criticism of the Athletes' Village at last year's Olympic Games in Rio.

Incognitus, who were not involved in Rio, plan to recruit up to 450 staff this time around, including 50 people from Aboriginal and Torres Strait Islander communities.

Welcoming the appointment, Lovett explained "Gold Coast 2018 is a terrific opportunity for Australian businesses to show they are world leaders in delivering major events services.

"Working a major event on home soil is a great experience for all involved and we're proud to be involved with Gold Coast 2018 and look forward to delivering a great Games.

"Come Games time the Village is literally a city within a city.

"It is an exciting place to be and we see this as a great opportunity to take our team and our expertise to the world.

"Our crew will be working behind the scenes to make sure athletes are well looked after so they can focus entirely on their competition.