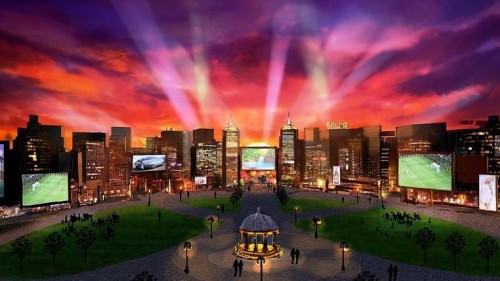 Colourful images of the Worlds of Wonder theme park set for Sydney’s West have been revealed in Sydney’s popular media.

Khan, a successful real estate developer (and a former ride operator at Wonderland Sydney) has had a long term commitment to developing what he hopes will be largest theme park destination resort in Australia. 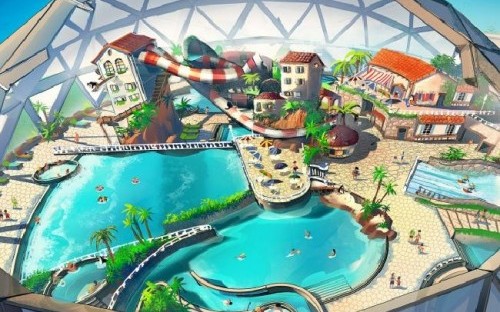 The development, planned to open in 2021, will also offer a watepark, hotel resort, restaurants and a shopping and entertainment precinct.

Inspite of major attractions in Sydney having had a chequered history, Sydney newspaper The Daily Telegraph enthusiastically proclaimed that the new theme park “is destined to propel Western Sydney to the nation’s top theme park destination, knocking off the Gold Coast.”

Despite having announced $1 billion in backing from United Arab Emirates-based Indian oil company last year, a site for the project has yet to be revealed.

Khan is believed to be seeking a Badgerys Creek site for the attraction. 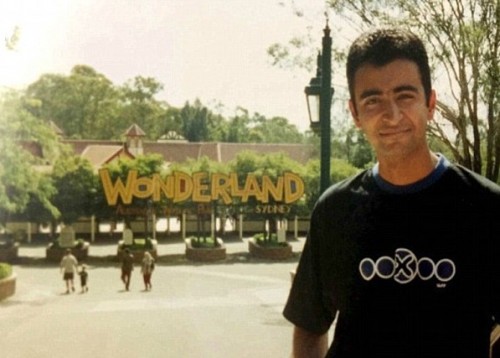 Commenting on the proposal, attractions professional David Bakas - General Manager of the development and Walt Disney World Florida Retail Guest Service Manager - explained “90% of what I want (for the master plan) I already have.”

Bakas told The Daily Telegraph “it is kind of like having a foot but you don’t know the exact shoe size.”

Images: Artist's impressions of the new attraction (top and middle) and Ammar Khan at the former Wonderland Sydney (below).