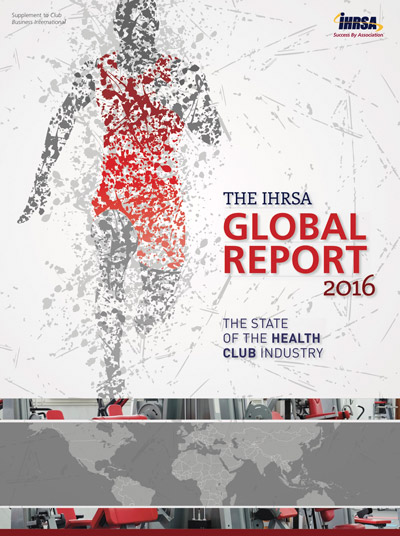 The International Health, Racquet & Sportsclub Association's just released 2016 IHRSA Global Report: The State of the Health Club Industry shows that 151.5 million members are active at more than 186,000 fitness clubs across the planet.

An IHRSA bestseller, the report provides a comprehensive overview of the fitness club industry worldwide, which earned revenues totalling US$81 billion in 2015.

Introducing the report, Jay Ablondi, IHRSA's Executive Vice President of Global Products, stated “as the most up-to-date resource on the state of the global health club industry, The IHRSA Global Report is a must-have reference for all stakeholders in the health club industry, including club operators, developers, investors, and analysts,” .

The top 10 markets account for roughly two out of three health clubs and three out of four members worldwide.

While the USA leads all markets in club count and memberships with 36,180 clubs and 55 million members, Brazil is second in club count at 31,809 and Germany second in number of members at 9.5 million. All three markets are also among the top 10 worldwide in revenue with the USA ranking first (US$25.8 billion), Germany second (US$5.4 billion), and Brazil seventh (US$2.4 billion). 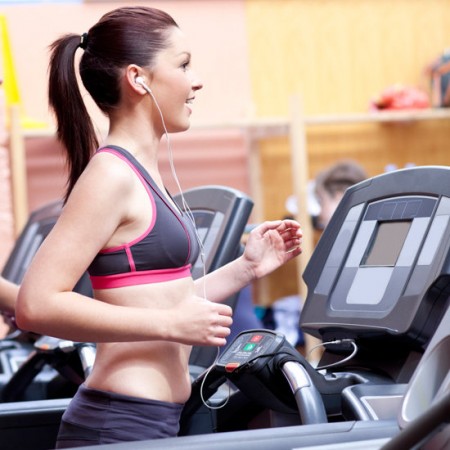 The report also shows increasingly stronf club performance in the Asia-Pacific and Middle East. In the Asia-Pacific, 13 markets in the region attract 17 million members at more than 31,000 health clubs. While there is room for growth in the Middle East and North Africa, 10 countries in this region have a combined total of roughly 5,600 health clubs and approximately 3.4 million members.

The report is divided into four sections:

• An Industry Overview section details the industry's performance in 2015, along with analysis and insights from industry experts and leading club operators.
• An Industry Research section includes data on revenue, number of facilities and number of club members for nearly 70 markets. New this year are key statistics for 10 markets in the Middle East and North Africa. For the U.S. market, there is a breakdown of data for the number of health clubs by state, and infographic insights for consumer growth and member visits.
• The Company Profiles section highlights more than 300 leading health club companies from around the world.
• The Supplier Profiles section features fitness equipment manufacturers and suppliers, whose innovative products and services help club operators to be more profitable.

The 2016 IHRSA Global Report is available at ihrsa.org/ihrsa-global-report