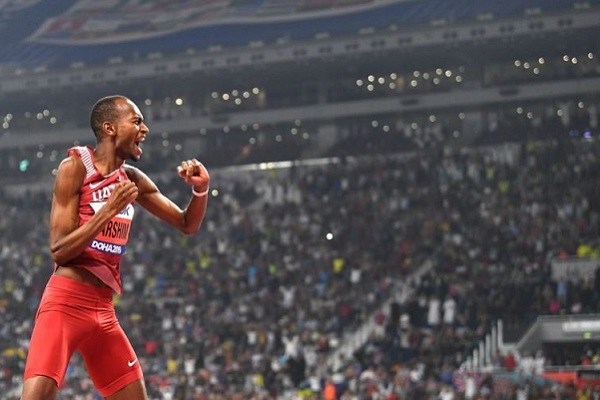 IAAF President Sebastian Coe has described the World Athletics Championships Doha 2019 as “the best in history” in terms of the quality and depth of performances produced by the athletes of more than 200 nations.

Speaking after the final evening session in the Qatari capital last evening, Coe noted that six championship records had been set, 43 countries had won medals, and athletes from 68 different nations had achieved at least one top-eight placing.

Lord Coe advised “for those who follow our sport closely, you will know that we rank our championships on the performances of the athletes.

“It is how we, the athletes and the coaches measure our success.

“The world’s athletes have put on the best show in the history of the IAAF World Athletics Championships, according to the competition performance rankings which are used as an objective measure of the quality of international competition.

“These performances are incredible but credit must also go to the facilities and conditions provided by the host country. Doha has created conditions on the field of play and in the warm up that are unsurpassed.”

While the Championships were dogged by poor attendances at the Khalifa International Stadium over its nine days of competition, it was filled to its 17,000 capacity on Friday night when local star Mutaz Barshim secured the men’s high jump gold medal.

In part attendance was boosted by free tickets being offered to local students and their families from Thursday 3rd October, backed by the non-profit Qatar Foundation. 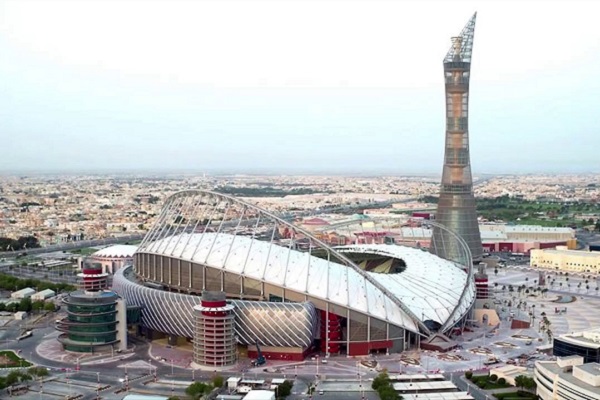 In an email, The Qatar Foundation advised “in collaboration with the (Qatar) Olympic Committee, we are pleased to inform you that starting today and for the remainder of the competition, we are offering free entry for our community to attend - including employees, students and their families.”

Looking back on the event, Dahlan Al Hamad, Vice President of the local organising committee, commented “our dream started in 1997 when we organised the first meeting in this stadium.

“We also organised the Diamond League meeting here and it was really good.

“We are thrilled we have been able to expand. There are generations here who are hungry to have this kind of sporting event here. Qatar is a nation of more than 100 communities. They have been able to celebrate their athletes from all around the world.”