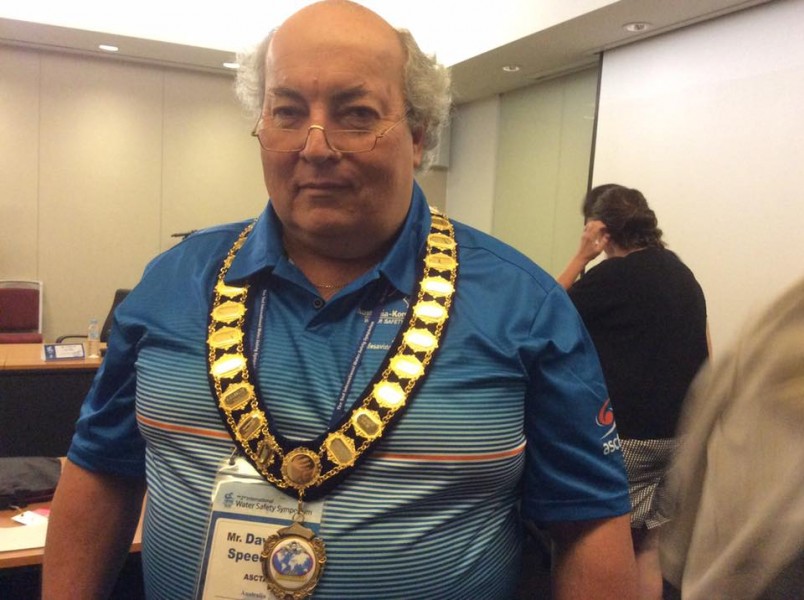 The International Federation of Swimming Teachers' Associations (IFSTA) President David Speechley has revealed that across the globe, lifeguards are under trained and overworked.

The IFSTA President told Hosking that the systems are camera-based and when someone isn't moving in the water, an alarm goes off.

He explained "there is 33 documented cases throughout the world now, where these systems have actually saved peoples’ lives."

Damningly, Speechley continued “there’s plenty of evidence now showing that lifeguards just often don’t see people in the water who are drowning, who are motionless.”

Speechley said when people go to public pools, they have an expectation lifeguards will keep them safe, adding "I've asked around a fair bit with patrons at polls and they are quite happy to pay an extra 10, 20, 30 cents to have that extra layer of protection by the pool."

Speechley was the long time Chief Executive of the Australian Swimming Coaches and Teachers Association (ASCTA) until he departed the role earlier this year.