The players were accused of spot-fixing in the fourth Test between Pakistan and England at Lord's last August, but have always denied any wrongdoing.

All three can appeal to the Court of Arbitration for Sport (CAS).

Amir's lawyer Shahid Karim told Reuters "I am very disappointed but we are hopeful we can appeal in 20 days' time."

The trio were provisionally suspended in September after the News of the World newspaper reported the deliveries were bowled at specific points in England's innings after a payment was made to businessman Mazhar Majeed.

Information on when no balls would occur in an innings could be exploited by gamblers betting on specialist markets offered by some bookmakers.

The ICC released a statement from Michael Beloff QC, Chairman of the independent tribunal which heard the case for six days in the Qatari city of Doha in January, detailing the punishments.

The charge that Butt failed to disclose to the ICC's Anti-Corruption and Security Unit the approach by Majeed that Butt should bat a maiden over in the Oval Test was proved. 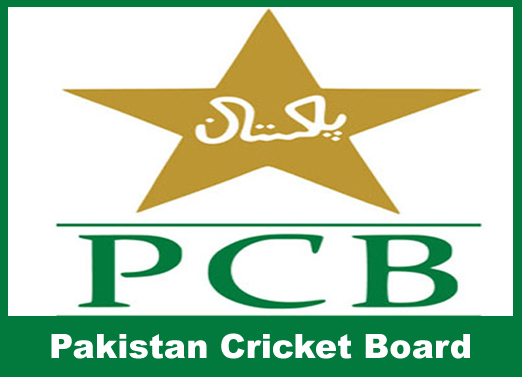 "We impose the following sanctions: On Mr Butt a sanction of 10 years ineligibility, five years of which are suspended on condition that he commits no further breach of the code and that he participates under the auspices of the Pakistan Cricket Board in a programme of anti-corruption education.

"On Mr Asif a sanction of seven years ineligibility, two years of which are suspended on condition that he commits no further breach of the code and that he participates under the auspices of the Pakistan Cricket Board in a programme of anti-corruption education.

"On Mr Amir sanction of five years of ineligibility. No further sanctions are imposed on any player and no orders are made as to costs."

During the hearing, fast bowlers Amir and Asif gave differing explanations for Majeed's accuracy in predicting when they would overstep.

18-year-old Amir, who finished with figures of 6-84 and the man of the match award in England's innings victory, said he did not know why he had cleared the popping crease with his front foot.

Asif, 28, told the panel that he had made a mistake after being instructed by Butt, 26, to bowl a faster delivery.

The ICC also looked into the possibility of wrongdoing in the third Test after Majeed allegedly told the News of the World that he could affect events on the field at The Oval.

Majeed's predictions for that match - unlike at Lord's - failed to materialise and all charges relating to that Test, except one relating to Butt, were withdrawn.

Beloff added "the tribunal found that the charge that Mr Butt agreed to bat out a maiden over in the Oval Test match was dismissed.

"The charge that Mr Butt failed to disclose to the ICC's ACSU (Anti-Corruption and Security Unit) the approach by Mr Majeed that Mr Butt should bat a maiden over in the Oval Test was proved."

Butt's legal counsel, Yasin Patel, said his client maintained his innocence and disagreed with the verdict imposed on him.

Patel added: "Mr Butt would like to express his heartfelt thanks and gratitude to all his family, friends, supporters and the cricketing fraternity who have stood by him through all of this."

In a separate development, the Crown Prosecution Service announced on Friday the trio and Majeed would face criminal charges.

The players have been charged with conspiracy to obtain and accept corrupt payments and also conspiracy to cheat but have strongly denied any wrongdoing.