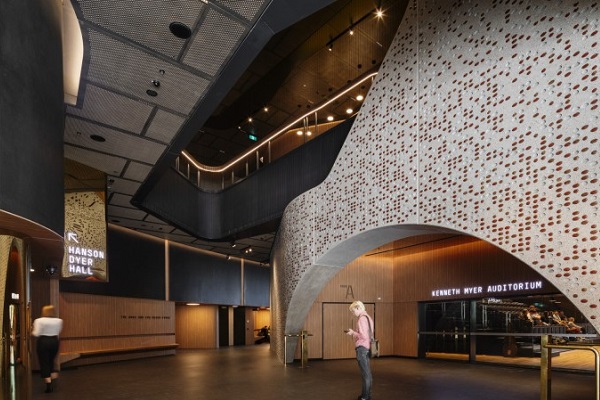 More than 1000 students and staff have moved into the new state-of-the-art Ian Potter Southbank Centre, home to the new Melbourne Conservatorium of Music.

Explaining that Australia’s first music education institution will be one of most internationally prestigious, providing cutting-edge facilities for students, Faculty of Fine Arts and Music Dean, Barry Conyngham stated “with a student cohort that has increased by two-thirds since 2010, the new Conservatorium will allow us to teach, rehearse, perform and record like never before.

“Currently, the Faculty has over 40,000 campus visitors a year and hosts more than 220 events, which will now be expanded with a public program of events at the Conservatorium that will enrich Melbourne’s thriving cultural scene.” 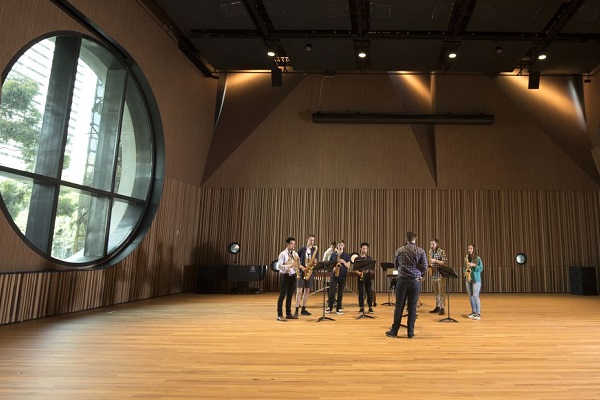 Martyn Myer, President of the Myer Foundation, one of the major funders who’s significant donation helped make the new conservatorium possible, stated “I’m so proud of this beautiful building.

“It is a wonderful example of how philanthropy can support the creation of valuable infrastructure, and in this case, provide world-class learning experiences for students and staff.”

University of Melbourne Vice-Chancellor Duncan Maskell advised that the Conservatorium adds to the University’s rich history within the Melbourne Arts Precinct, adding “the new Conservatorium will allow the University to build on our already strong partnerships in the arts precinct and connect our world-class teaching and research to many more partners in the future,” 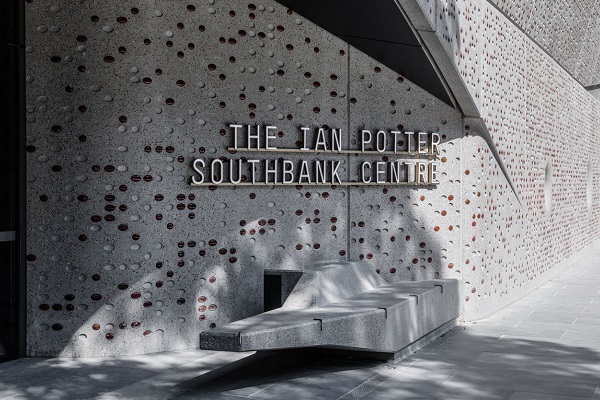 In addition to accommodating around 80-100 students at Melba Hall at the Parkville campus, the Conservatorium can now integrate over 1,000 enrolled music students and 6,600 students from other faculties across two campuses, including utilising the new Ian Potter Southbank Centre at the Southbank campus.

Named in recognition of The Ian Potter Foundation, which has made donations totalling $14 million towards the revitalisation of the Southbank campus, the Conservatorium has also been funded by the University, the Victorian Government and other generous philanthropic support, particularly from the Myer Foundation and family.

The facility will be officially opened on Saturday 1st June 2019.