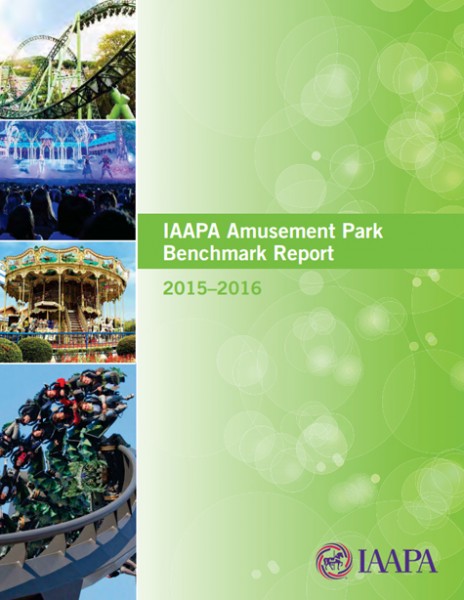 The International Association of Amusement Parks and Attractions (IAAPA) has published three new reports presenting a range of information on the performance and prospects of theme parks around the world.

The IAAPA Amusement Park Benchmark Report 2015-2016 presents the latest information on global amusement park operations based on data from the full 2015 operating season. The study presents data on a range of park activities including revenue and expenses, admissions and marketing, attractions mix, visitor demographics, and human resources and training.

New to the report this issue is an outlook section that asks about revenue growth in the future and an expanded expenses table.

The IAAPA Global Theme and Amusement Park Outlook 2016-2020 presents an overview of the global theme and amusement park industry based on data collected in 2016. It also provides an outlook forecast for the years 2017 -2020.

The report was compiled by Wilkofsky Gruen Associates (WGA), an internationally-known consultancy that specialises in the entertainment, media, and telecommunications industries, and is funded by IAAPA.

The study provides sales, employment, and employee compensation from the attractions themselves, as well as those supported by off-site visitor spending on expenditures such as hotels, restaurants, shopping, and transportation because of their visit to the attraction.

The reports are free to IAAPA members and can be purchased by non-members.

For more information go to the IAAPA Bookstore at www.IAAPA.org/Research