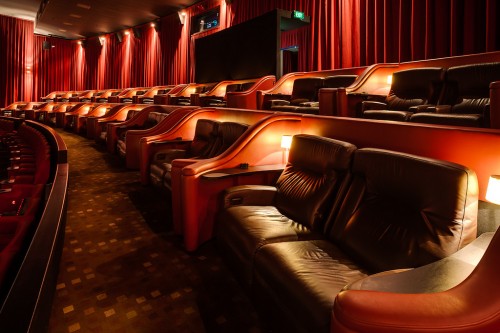 Hoyts have reached an agreement to build a new cinema complex as part of a proposed multi-million dollar entertainment precinct in Docklands, Melbourne.

The developers of Waterfront City Melbourne, Ashe Morgan, have signed Hoyts as its anchor tenant in the proposed precinct.

The new cinema complex is a component of Waterfront City Melbourne’s major redevelopment that’s already underway to reposition the centre as a shopping and entertainment drawcard located on the fringe of Melbourne’s CBD.

Hoyts plan to have eight screens with state of the art Dolby Atmos sound. Two of the screens will be ‘Xtremescreens’.

Every seat in every cinema will feature Hoyts' new powered recliners.

There will also be an expanded food and beverage offering, including a selection of hot foods and licensed beverages to consume during the movie.

Keogh stated “Hoyts is reinventing the cinema experience with the recent introduction of Hoyts power recliners at six locations around Australia.

"The Hoyts Waterfront City complex will continue this.

Keogh added that he was excited to be part of the rejuvenation happening at the Entertainment Leisure Precinct at Harbour Town Docklands.

He concluded “it’s the perfect fit for Hoyts … we can’t wait to keep pushing ourselves to continue to create cinemas of the future.”