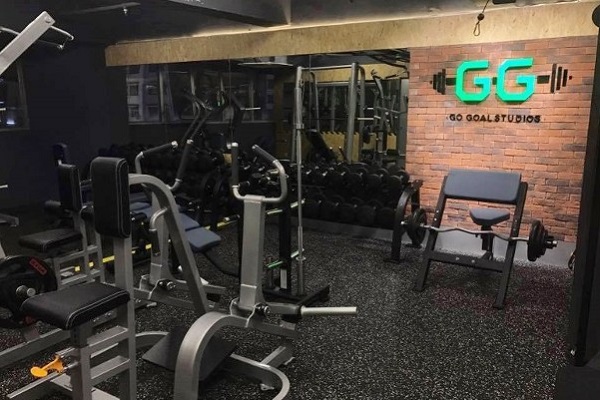 Two sales staff at a Hong Kong gym have been jailed for three weeks for breaking the Trade Descriptions Ordinance in the Chinese Special Administrative Region.

Marking the first time fitness industry staff have been imprisoned for breaking Hong Kong sales laws, Wong Chin-chak and Tam Ka-hei, both aged 21 years, were jailed while two of their colleagues were sentenced to community service for their roles in a fraud that saw two people coerced into buying memberships and training packages at Go Goal Studios at a cost of HK$21,000 (US$2,700).

The Kowloon City Court heard the four defendants lured two people from the street into the gym in the Mong Kok district by asking them to complete a survey. During the process the individuals were then asked to provide their identity cards and bank card numbers to the sales team members.

The defendants told the pair - who were both students - they had “pressed the wrong button” after inputting the transaction, then telling the students they must withdraw all the money from their accounts before the transactions went through, the court heard.

The students were then intimidated into handing over most of the cash they withdrew to register in a range of fitness plans.

During the trial last week, defence lawyers pleaded for leniency, citing the relatively small amount involved, the defendants’ young age and their remorse for the crime.

However, as reported by the South China Morning Post, Magistrate Raymond Wong Kwok-fai refused to let Wong and Tam walk free, citing their poor assessments in their respective probation reports, which revealed the pair had a history with drugs.

Cheung was also ordered to return HK$18,000 to his victim while the other three must each repay HK$1,000 to their victim.

After the incidents, 11 staff at the fitness centre were arrested.

In a press release, the Customs and Excise Department, which prosecuted the case, reminded business owners to comply with the ordinance’s requirements. They also urged consumers to procure services from reputable brands.

A number of instances of aggressive sales tactics in the fitness industry in Hong Kong in recent years have seen authorities take an increasingly strong stance in protecting consumers.