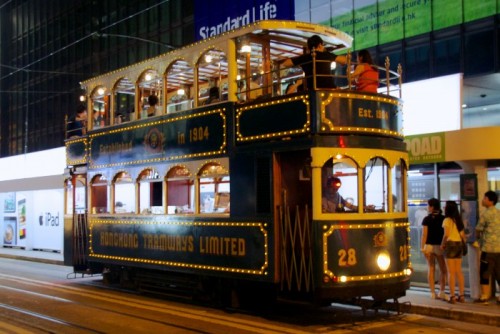 The Hong Kong Government is looking to diversify the city’s tourism attractions by focusing on cultural and sporting events to attract international visitors.

Mindful that the June opening of Shanghai Disneyland may draw tourists away and with a potential decline in visits from mainland Chinese shoppers, planned events include a Formula E battery-powered motorsport event in October, a comics park located in Golden Bauhinia Square, Wan Chai, in May and a laser and light show illuminating historic buildings in Central Hong Kong in November.

Amid a gloomy economic outlook this year, Secretary So called for efforts from all parties in Hong Kong to show the city’s hospitality, as he said incidents such as protests last year against parallel traders – mainland visitors who buy goods in the city to sell for a profit on the mainland – had a “very bad influence” on tourism.

Visitor arrivals to Hong Kong fell 10.4% year-on-year to 4.75 million in November, the sixth consecutive month of decline, and the number of mainland tourists registered a year-on-year drop of 15.5%.

The company expected the trams will take tourists back to an old Hong Kong recreated in a modern setting.