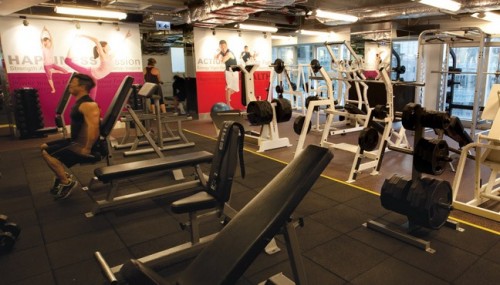 A fitness coach working for Hong Kong fitness club group California Fitness has been jailed for three years and four months after the court heard how he secretly used his clients' credit cards to sign up for fitness program worth over HK$1.4 million (US$180,000).

The coach, Nick Mak, had apparently used this tactic to meet his sales targets, which landed one of his four victims with a HK$390,000 card bill that remained outstanding even after she was declared bankrupt.

According to a report in the South China Morning Post, the Hong Kong District Court was told that Mak had asked the four clients to buy California Fitness packages to help him meet his sales targets and promised they could be refunded if they were dissatisfied, despite knowing full well that the company has no such refund policy.

Mak pleaded guilty to 19 counts of fraud, for misleading his clients into thinking they would get full refunds if they were dissatisfied with the training provided, and for using their personal credit information to pay for program under other names.

Judge Josiah Lam said that Mak had "breached the trust the employer had in him".