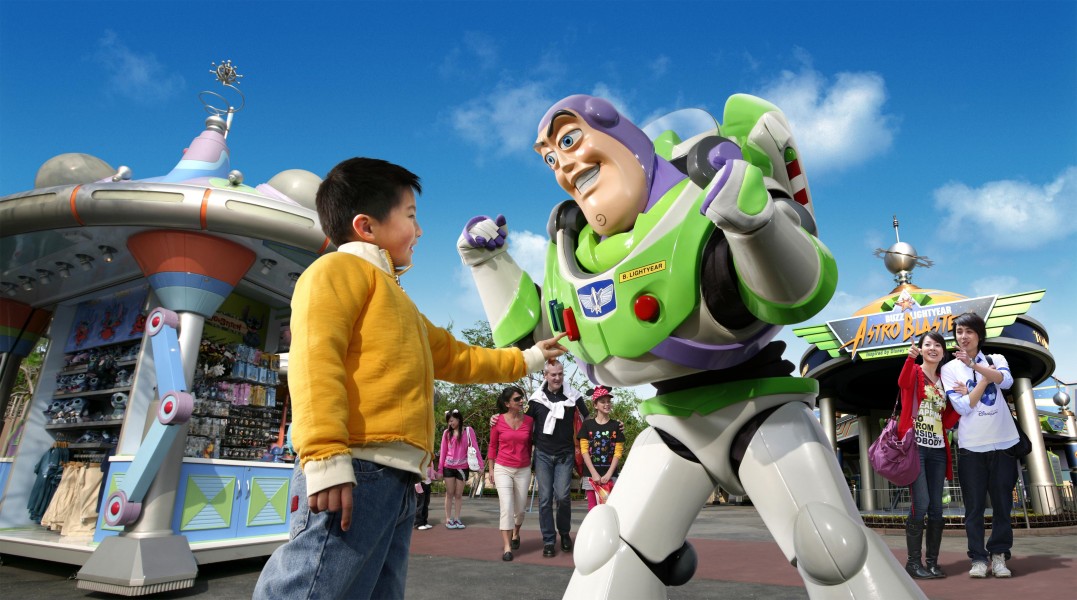 Hong Kong Disneyland is to open a themed land dedicated to Marvel Comic superheroes including Spider-Man, X-Men and the Fantastic Four.

Hong Kong Financial Secretary John Tsang announced last week that the theme park, which is 52% owned by the Government of China's special administrative region, will add a 'Marvel heroes' area as part of the attraction's expansion program.

The addition of Marvel in Hong Kong will be the first of its kind of any Disney resort and could be a big draw for mainland Chinese tourists after the success of several Hollywood smash-hits that featured Marvel characters.

Marvel superheroes could also attract older and more affluent visitors, as opposed to the younger audiences that the traditional Disney characters target.

However, in recent years the theme park has expanded with a new land based on the Toy Story movies opening in 2011; a Wild West-themed land called Grizzly Gulch debuting last year and a third new land, called Mystic Point, scheduled to open later this year.