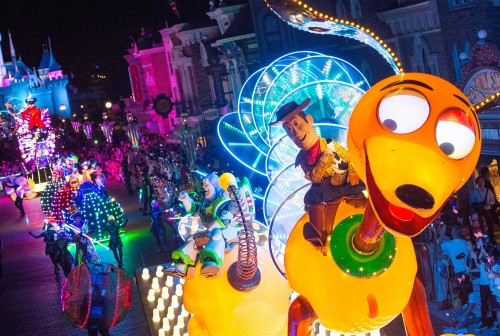 The expansion plan was proposed in November last year, but came under increasing fire from Legislative Council members who challenged it in finance committee and other council sessions. However, after months of procedural delays, the funding was approved by the Legislative Council this week.

The plan has been criticised following the theme park’s losses last year and publicity about Walt Disney’s continuing to receive management fees despite the facility’s poor performance.

With increasing demand for housing in the Administrative Region, some opponents have proposed that the sight should be redeveloped for housing.

In March, Disney offered to equally split the cost of the expansion, despite being the minority owner. It also offered to waive variable management fees for two financial years. 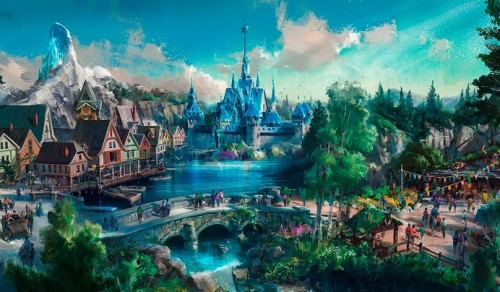 Legislative Council Yiu Si-wing also welcomed the funding boost, saying the expanded attractions had to be very unique, compared with its Shanghai Disneyland counterpart, to be able to fend off stiff regional competition.

The partnership between Disney and the Hong Kong government has long been seen as unequal as the entertainment giant receives millions of dollars in royalties and management fees even as the park keeps losing money.

Hong Kong Disneyland recently opened a new hotel and the Iron Man Experience and later this year it will launch a Marvel Super Hero Summer event.

The Hong Kong Government estimates the expansion, together with the completion of the mega-bridge linking Hong Kong to Macau and Zhuhai, will help attract up to 9.3 million visitors a year by 2025 - up from 6.1 million in 2016 - and create 5,000 to 8,000 jobs across the tourism industry.