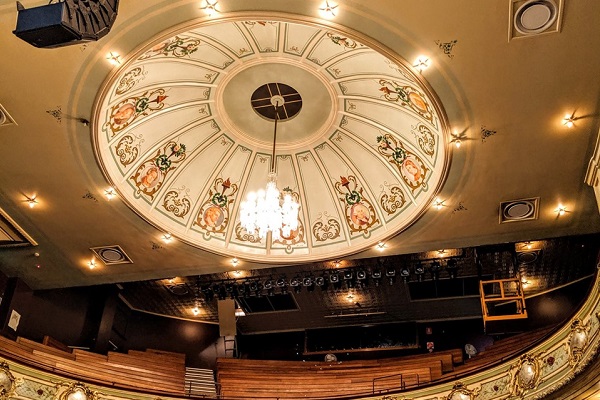 Australia’s oldest working theatre, Hobart’s Theatre Royal has reopened in recent weeks with the staging of the first show of its 2019 season.

After more than six months of being closed due to renovations and construction of the $96 million Hedberg creative industries and performing arts centre, audience members have been enjoying the production of Senior Moments since the end of May while making use of the venue’s new extra foyer space, box office, cloakroom and bar.

Construction and renovations of the venue are continuing, set to be complete by the end of the year. 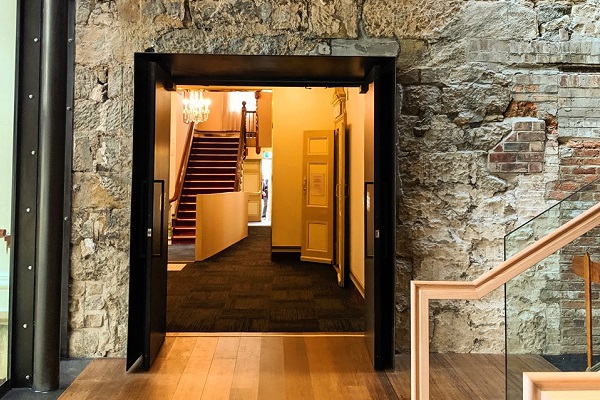 The Hedberg creative industries and performing arts project, being undertaken in partnership with the University of Tasmania, will encompass the Theatre Royal and the University Conservatorium of Music when complete.

The project aims to preserve and enhance the building’s existing heritage value, while providing a modern facility for the creative industries.