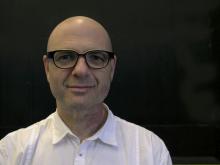 In a speech delivered to the Currency House Creativity and Business Breakfast in Sydney this morning (30th November), Lipschitz said the small to medium companies should be able to compete directly with the funding currently reserved for Australia's major performing arts companies.

In a provocative speech, Lifschitz argued that small-to-medium arts companies should have a chance also to compete for public funds, stating “I challenge the major companies to demand their funding pool is opened to anyone who can compete on merit.

“Change, regeneration and competition are necessary. A protectorate of the privileged is the opposite of risk.”

The Australia Council allocated $107.8 million to the major performing arts companies in the 2015/16 financial year, with these companies largely exempted from the Federal arts funding overhaul last year. 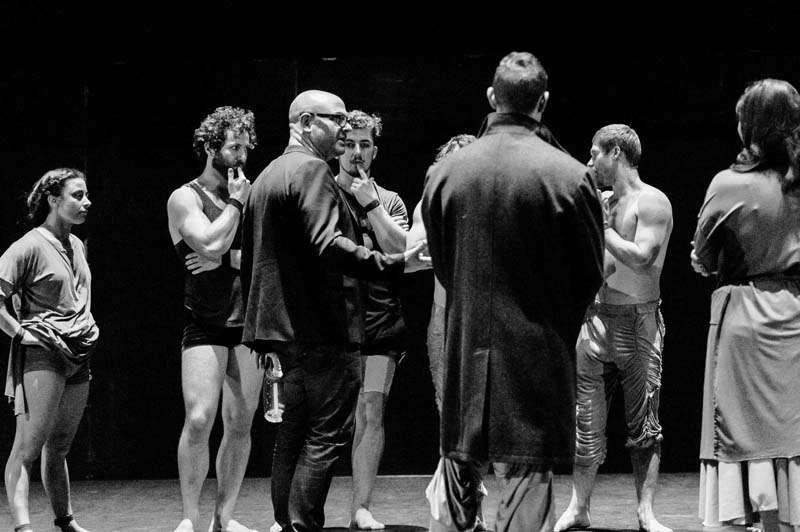 In just 12 years, Lifschitz has taken Circa from a Brisbane troupe of three performers, to a group with three companies operating around the world presenting more international performances than all Australia’s major arts organisations put together.

He called the current funding model a “government-entrenched oligarchy of privilege” saying that Australia’s “two-stream arts sector” favoured large companies that are hiding under the covers of cowardly historical entitlement.”

While Circa will receive $710,000 in core State and Federal funding next year, up from $680,000 this year, Lifschitz added “we’re not saying we want to be part of the majors.

“We’re just saying it doesn’t make any sense to us that there’s a funding scheme that’s not open and people aren’t able to compete for it on merit.”

Lifschitz, who was recognised with the theatre honour in the 2016 Australia Council Awards is about to take up running the cultural program for 2018 Commonwealth Games on the Gold Coast.

Images; Yaron Lifschitz (top) and with the Circa troupe (below).