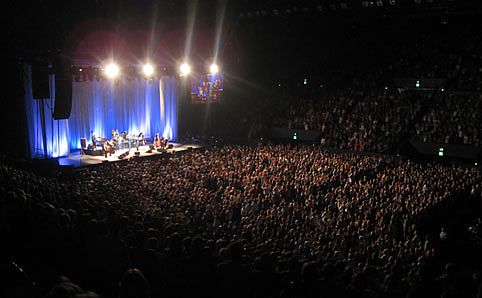 With the Sydney Convention and Exhibition Centre (SCEC) set to hold its final event on Sunday (8th December), prior to the development of the new International Convention Centre Sydneyntion Centre Sydney (ICC Sydney), management changes at the SCEC managed Sydney Entertainment Centre have seen Steve Romer leave his position.

During Romer's four-year tenure at the Sydney Entertainment Centre (SEC), the 30-year old arena went from Number 37 to Number two in world rankings of respected music industry journal Billboard, with the SEC still currently ranked in the 'Top Five' of global arenas (for arenas with a capacity of 10,000 to 15,000).

A recent highlight for the SEC was being awarded the '2012 Arena Excellence Award' from the International Association of Venue Managers (IAVM), the first time any venue outside of North America has ever won this prestigious accolade.

In 2011 and 2012, the SEC was also the proud recipient of the Australian Restaurant and Catering Associations award for 'Venue Caterer of the Year'.

Having completed its busiest concert season in over a decade during the 2012/13 peak summer period, the award-winning arena is in great shape as it enters new management arrangements, with AEG Ogden, part of the ICC Sydney consortium, taking over management as of Monday (9th September).

Departing the venue, Romer (ictured below)  praised promoters, producers and event organisers for choosing to stage live music concerts, sports and other major events at the SEC over the last four years. 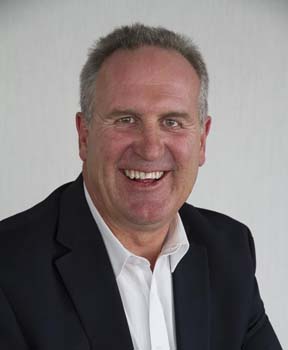 "I leave the SEC with an overwhelming sense of pride and satisfaction and wouldn't have swapped the experience for anything in the world.

"I wish the venue and staff every success under the new management arrangements."

Romer also served as President of the Venue Management Association (Asia and Pacific) during his time at the SEC.